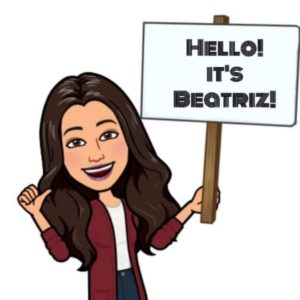 BEATRIZ: Brazilian journalist with more than ten years of experience in the newsroom (Globo TV – Brazil) and a Politics PhD student at the University of Manchester with a research project focused on the circulation and legitimisation of alt-right conspiracy theories. Beatriz also holds a Distinction Degree  – MA in International Relations and Security (University of Westminster) and recently won the Transcendence Award given by Michigan State University in recognition of her work with young people. 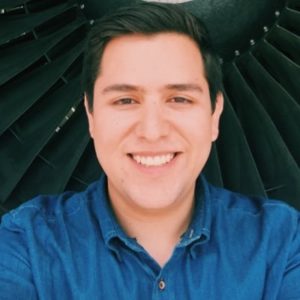 JAMES:  journalist graduated from Cardiff University with a Master degree in International Journalism. A native of Santiago, Chile, he worked for several years for Canal 13 – the largest private TV station in the country – covering world news on a daily basis like the Colombian peace process and the Paris terror attacks. His experience has been enriched with field assignments in places such as Israel, the Palestinian Territories, Argentina, Peru, and the Falkland Islands. James believes words can heal the world because there is always good news to tell. 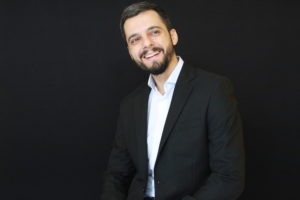 MARCIO: Brazilian lawyer with more than ten years of experience in civil and criminal law. Marcio is currently based in Rio de Janeiro and he believes words can heal the world because they can bring people together if they are spread for the common good. 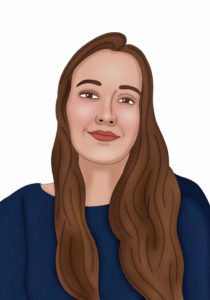 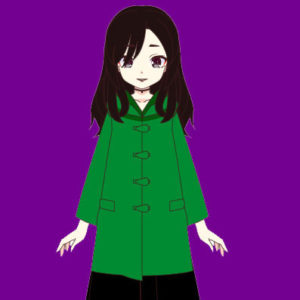 SOCIAL MEDIA COORDINATOR
CAMELIA: During her time at the University of Westminster, Camelia joined Words Heal the World and had the opportunity to design content for multiple campaigns, logos, and many other creatives. After more than one year with us, she decided to take the lead and inspire youth to use their creativity for peace. She believes in making the world a better place by using the power of social media. She has a particular interest in Graphic Design. 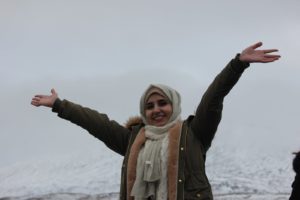 COORDINATOR FOR STRATEGIES AGAINST ISLAMOPHOBIA / JIHADISM

HIND: English teacher who completed her Masters in International Relations and Democratic Politics at the University of Westminster (UK). Before studying in the UK, Hind used to work as a human rights trainer in Gaza, Palestine. 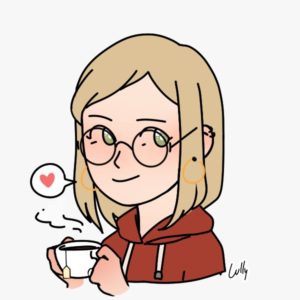 COORDINATOR FOR STRATEGIES TO TACKLE ANTISEMITISM

ELENA: Elena, 19 years old, is a Political Sciences student who lives in Argentina. She works with subjects linked to the Holocaust since 2018, giving talks in schools, working as a volunteer guide for Anne Frank Center Argentina, and also writing articles for Words Heal the World.  Elena was recently invited to attend the World Youth Conference on Kindness organised by UNESC-MGIEP. During this event, she was one of the speakers on the panel for preventing violent extremism through education. Besides her volunteering work with Anne Frank Center Argentina and Words Heal the World, Elena also has her own project: the YouTube channel “Lena To The Roots”, in which she does genealogical research to preserve and acknowledge identity through family history. Elena believes words can heal the world because they are the key to show compassion, and this is the only way to break the violence circle. By talking, by hearing, by showing love.

Any cookies that may not be particularly necessary for the website to function and is used specifically to collect user personal data via analytics, ads, other embedded contents are termed as non-necessary cookies. It is mandatory to procure user consent prior to running these cookies on your website.