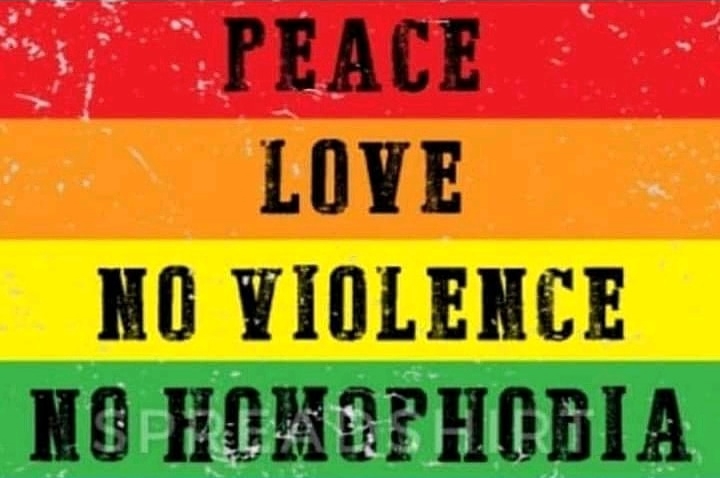 Although discussions nowadays seem to be more opened with respect to topics associated with gender and sexual orientation, we are living yet another among so many anti-LGBT + waves that have been accelerated by digital media. Even if not all the persecutions of LGBT + groups come in the same direction, far-right groups continue to incite hate towards these people as a sort of personal flag of identification. Tthe organisation Hope not Hate recently released a report that provides us with an overview of the state of hate in the UK today. “State of Hate 2019: People vs. the Elite?” is divided into sessions dedicated to some types of extremism, such as extreme right, Islamophobia, anti-Semitism, Islamic extremism, and hate crimes – among them the hatred of LGBT+ groups.

In the session specifically focused on situations of hatred of LGBT people, David Lawrence explains that the hate speech addressed to this group is based on identity factors, expressing a “tendency to emphasise traditional gender roles and family structures, to fixate on perceived societal decline, and to scapegoat minorities.” That is, the further away from the heteronormative ideals of society, the greater the chances of an individual being object of hatred.

Further recovering the claim that extreme right-wing groups are the main creators of hate speech, taking advantage of social media, the author demonstrates how all actions look like pieces of a jigsaw, carefully thought out so that, together, they make sense.

“Whilst much of the far right remains resolutely and vehemently anti-LGBT+, some prominent far-right groups and individuals proclaim to hold the right to be gay as a core Western value. Whilst this voiced value is, in practice, very narrow and partly serves strategic purposes, explicit homophobia has become something of a dividing line for the far right in the West. T” says Lawrence.

Lawrence draws attention to a far-right contradiction with respect to LGBT + groups: while much of the extreme right incites hatred against these groups, some extremists have started to claim the right to be homosexual as a Western value – in that sense, this type of hatred is mitigated in some groups as a way to further strengthen opposition to Islam, to the Orient. However, it is interesting to note that this mitigation does not apply to all people in the LGBT + group. Transsexuals continue to be discriminated on a daily basis. According to the researcher, policies aimed at the rights of transsexuals are closely associated with the malignant, reinforcing, thus stereotypes that contribute to fuel hate. 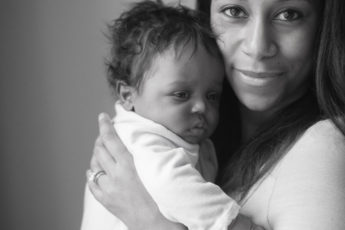