15.755 applied for international protection in the country last year. Only 355 were recognized as refugees 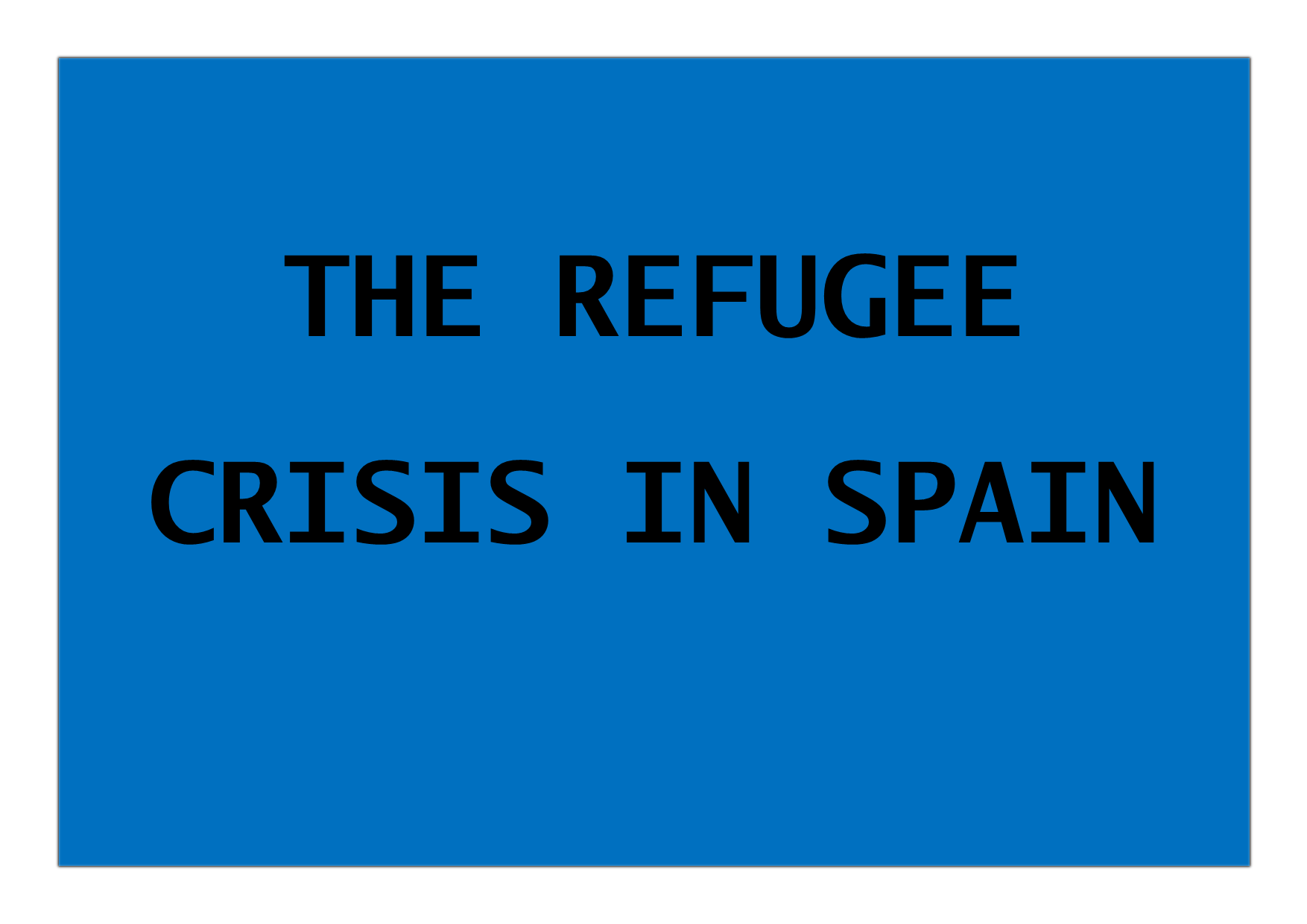 In July of this year, the number of people forced to flee their countries around the world has risen to 65.5 million according to the UNHCR. The right to asylum is part of the Universal Declaration of Human Rights and several countries like Spain recognize it. According to the article 14 of the Declaration of Human Rights, every person has the right to seek protection outside their country and enjoy asylum from persecution.

In 2016, asylum applications in the European Union surpassed 1.2 million, but until now only 25% of these people were recognized as refugees according to the Spanish Commission for Refugees (CEAR). Especially regarding Spain, which pledged to open its doors to more than 17,000 refugees, currently receives less than 2,000 although the number of applications received in the last year was approximately 15,700. The head of Incidence, Marketing and Volunteering at CEAR, Mayte Vizcaíno, explains this discrepancy in the numbers:

The settlement and relocation agreement is only for people who come from the Syrian conflict. Last year the nationality from which the most asylum applications came in Spain was Venezuela

According to the Accem Legal Service report, in the first quarter of 2017, the number of applications for international protection in Spain increased 130% compared to the same time last year – mostly from Venezuela, Ukraine and Syria.

In 2016 more than 5,000 people are thought to have died or gone missing while they were trying to reach Italy through the  Mediterranean Sea according to the organization Médecins Sans Frontières. In the same year, Spain intensified the control over its sea border with Marocco – something that may be related with the rise in the number of deaths of people who were trying to reach Ceuta and Melilla swimming or on boats.

This month, the European Court of Human Rights condemned the ratification of illegal practices that are taking place on the Spanish border with Morocco, with thousands of people being illegally expelled and at risk of torture and ill-treatment according to International Amnesty. The decision came in the aftermath of the expulsion of two young people from Mali and Ivory Coast in Melilla in August 2014 without letting them have the chance to go to the police or being assisted by a lawyer.

What happens when an asylum seeker arrives in Spain?

Mayte Vizcaíno, of the Comisión Española de Ayuda al Refugiado (CEAR), tells how CEAR along with the government’s Ministry of Employment work to help people who get into Spain looking for international protection. The greatest difficulty in starting an application for asylum is the judicial process. According to CEAR, among the 15.755 applications for international protection in Spain in 2016, only 355 have achieved refugee status. Once the government starts to process the request for international protection, it can take up to six months to the person finally receive an answer. If the person needs economic or social support, CEAR offers them a place to live – often with more six or eight people. After this first phase comes a second phase of inclusion, which will always depend on the characteristics of each person as it is related to the adaptation process to the new country. Some people may have psychological problems, insomnia, or end up without being able to adjust to the new environment. Sometimes the search for a new homeland gets even worse when refugees are discriminated:

we try to register it and denounce it, but there are so many cases of racial and ethnic discrimination that are not recorded 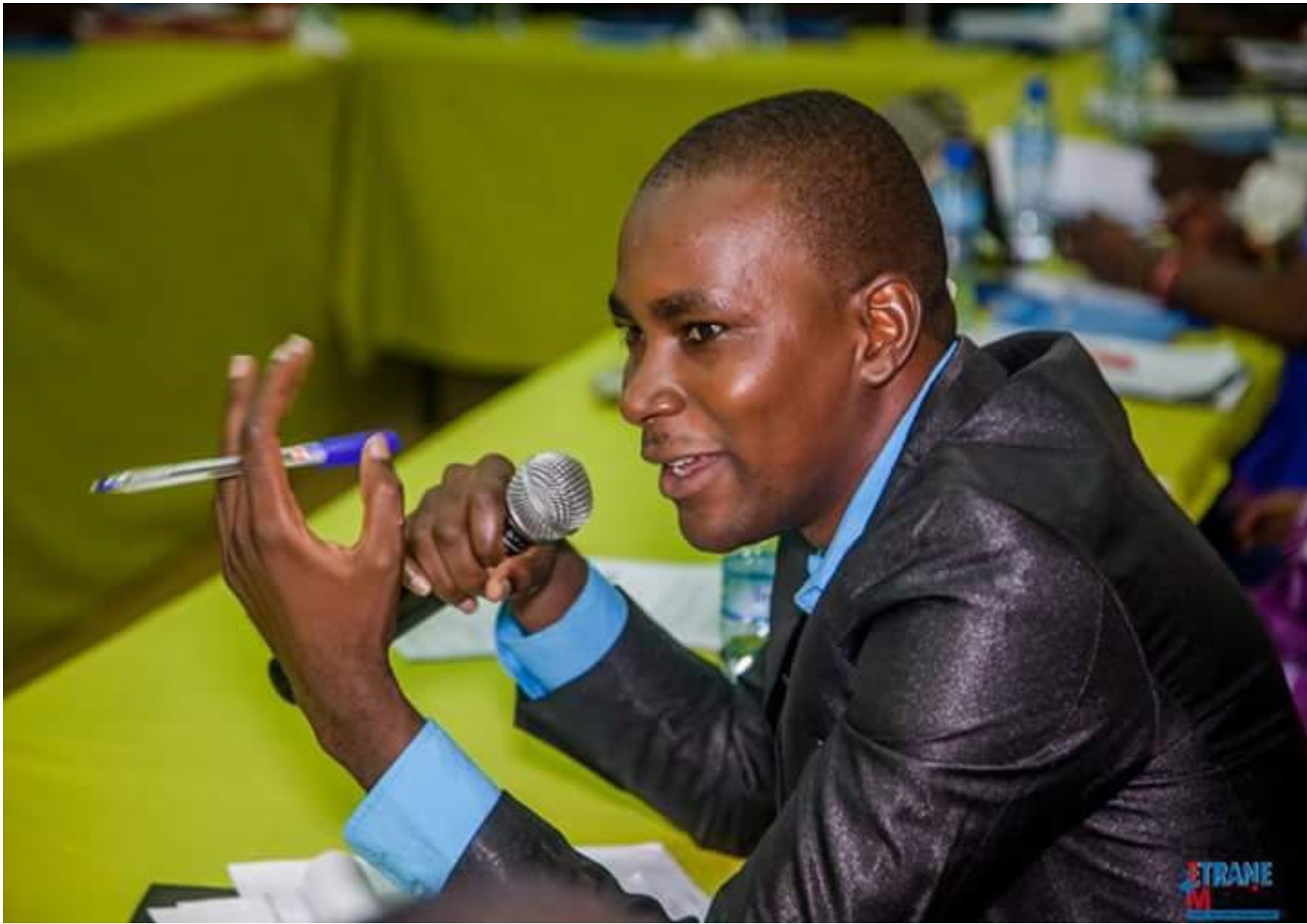 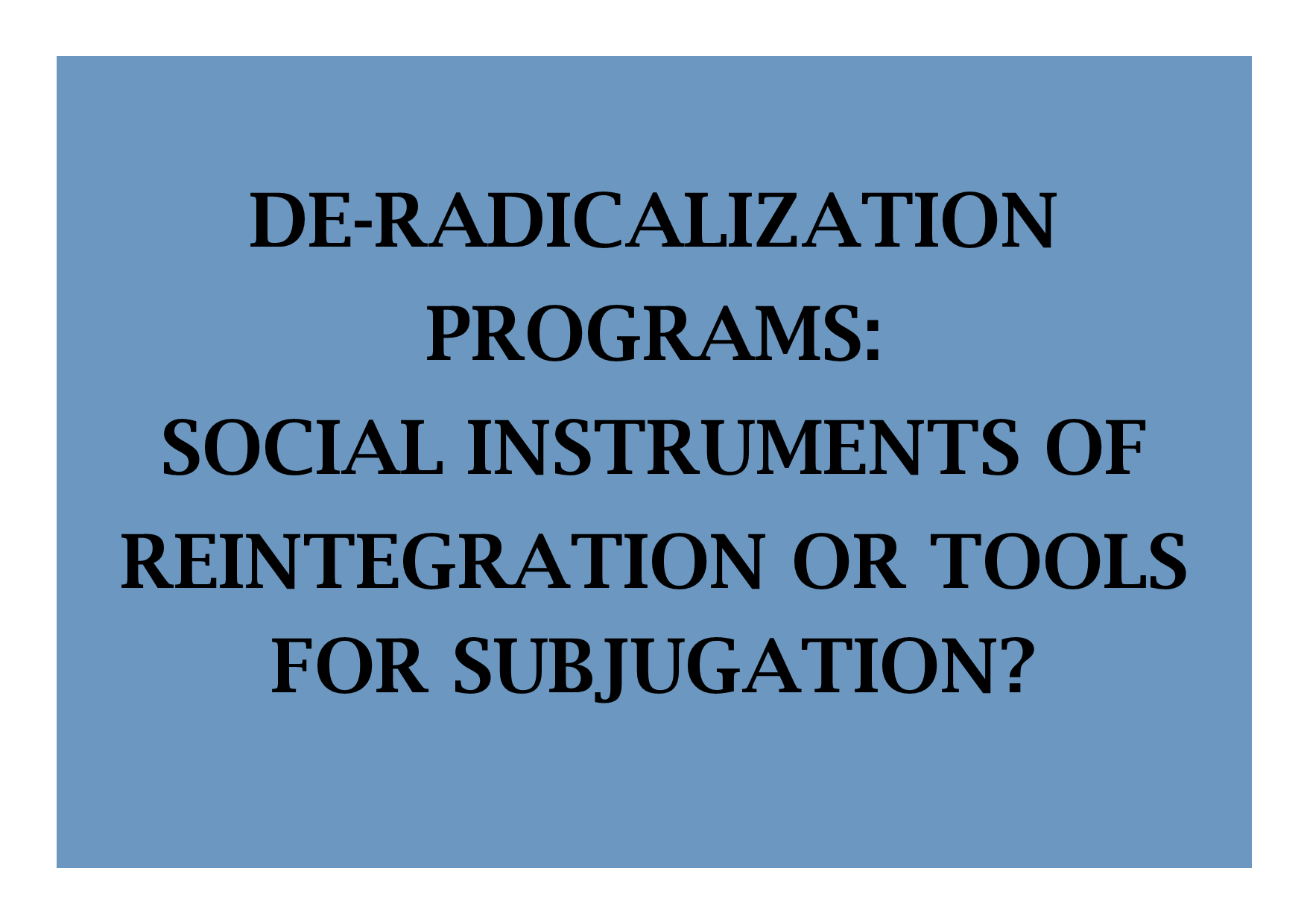