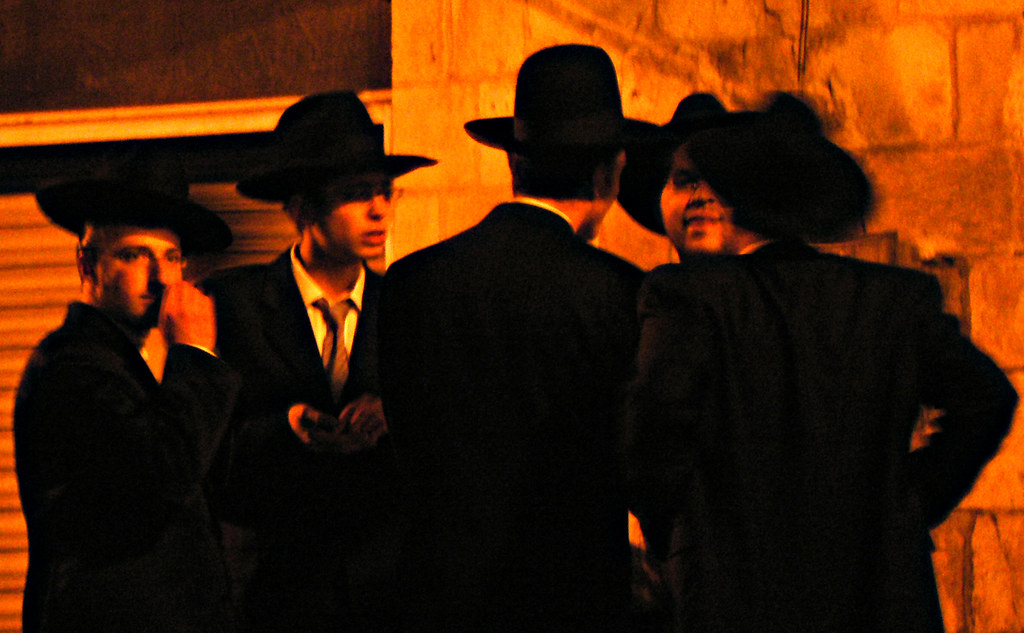 According to DAIA’s (Argentinian Israelite Associations Delegation) report, a total of 834 complaints of anti-Semitism were registered in 2018 – it doubled the number of complaints recorded in 2017. Most of these attacks were publications on social networks and web sites, the Complaint Desk of this entity collected that information.

The concept “anti-Semitism” refers to prejudice and discrimination against Semitic language descendants, that includes Arabs and Jews. Still, from the 19th century, it became confusing because it no longer distinguished between ethnic group or religion. However, it started to being used as a discriminating connotation exclusively to people with Jew origins.

In a ranking of Jewish population distribution, Argentina is at sixth place with a total of 180 thousand people belonging to the Jew community, according to the last census in 2018. However, the anti-Semitism in the country exists, and reports of aggression grow with time. 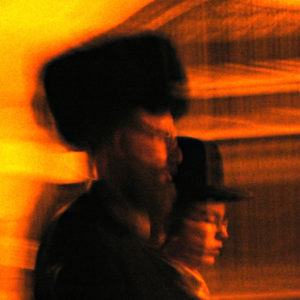 “Ultra Orthodox” by premasagar i

Anti-Semitism messages on social platforms were something recurrent in Argentina. Still, DAIA noted a new element: physical aggression against people who belong to the Jew community. Such as Rabbi Shlomo Tawi in Rosario, Santa Fe (the province that borders with Buenos Aires) in June. Or the attacks against people who wore a kipa in several neighborhoods of Argentina’s capital city. Acts of violence seen in Europe but never in Argentina until this year.

According to DAIA’s General Secretary Jorge Knoblovits, the causes of this anti-Semitic reactions have links with “loss of collective memory, the increment of hate speech and anonymity in social media”.

Both Knoblovist and the Delegation authorities consider that in Argentina, something should be done to create administrative, legal and international cooperation tools. Those elements can enable online crimes to be prosecuted and avoid anonymity immunity. However, the real issue is the prevention of these discriminatory behaviors because these aggressions precede from the Internet.

For the General Secretary, and transversally in Argentine politics, the fight against anti-Semitism should be on the agenda. Because it does not matter if those in a position of leadership have a good dialogue, acts of violence will continue to exist and increase. That is why they must work hard to eradicate prejudices in this matter. DAIA has focused on this for many years and expects the government can be a part of it and helps in changing things for good.

According to the Secretary of Human Rights and Cultural Pluralism Claudio Avruj, the first Government’s National Plan of Action of Human Rights contemplates five areas such as inclusion, non-discrimination, and equality. He also states that this plan “forces us to work side by side with the DAIA in its mission.” 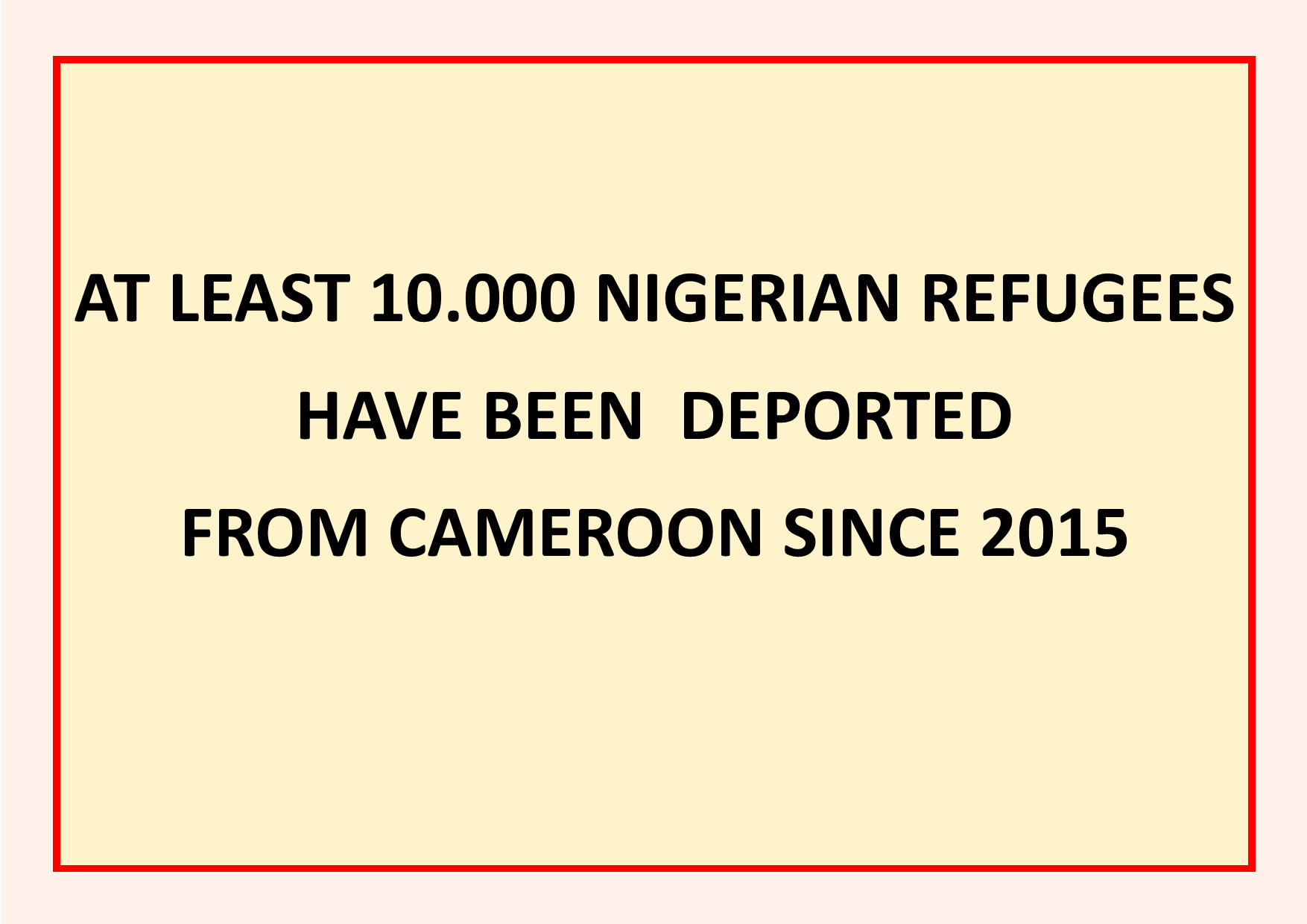 You can report Daesh propaganda on social media