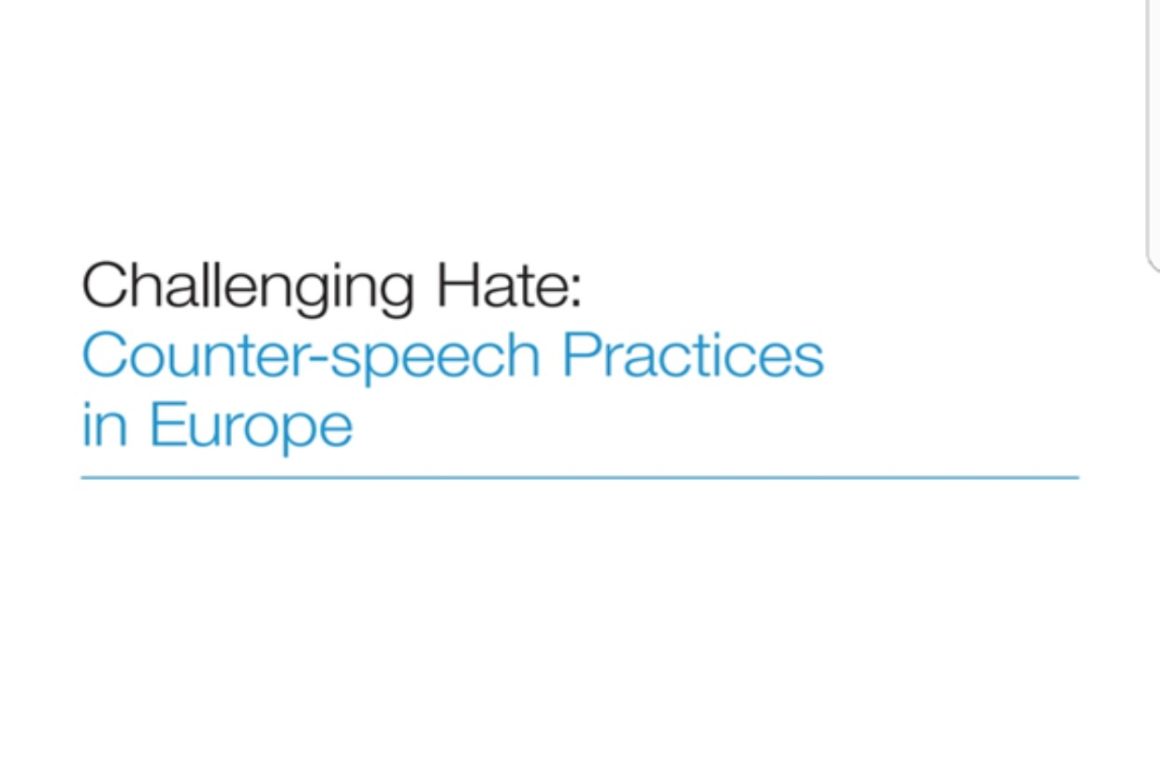 Hate speech is defined by Facebook as a “content that attacks people based on their actual or perceived race, ethnicity, national origin, religion, sex, gender or gender identity, sexual orientation, disability or disease.” In recent years, messages inciting hate on the internet have become commonplace whereas dozens of organisations and civil society have started taking action to tackle this kind of discourse. Although counter-extremism (C.E) and counter-speech initiatives have been scrutinized by academics and journalists, Charlie Winter and Johanna Fürst noticed there is still a gap in research regarding practical matters. The Challenging hate: Counter speech practices in Europe survey was published in 2017 by the International Center for the Study of Radicalisation (ICSR), King’s College London.

In order to understand the role played by funding and audience reception in the success of campaigns, the authors decided to conduct a comparative study among three countries in Europe — England, Germany, and France.

The methodology was divided into three subsections, one for each of the countries in question, to provide a brief overview of the national counter-speech and CE. It was explored the various types of governmental, non-governmental, and civil society activities developed in each country. Based on this comparative study, the authors managed to set a list of five recommendations to counter-speech activists and practitioners:

2 – Be creative: Unusual and clever campaigns are more likely to go viral. As Daesh has produced propaganda in non-conventional ways to improve its global reach, creativity can be a powerful tool to significantly amplify counter-speech and C.E campaigns

3 – Think Obliquely: Activists should find ways to provide both reactive and proactive measures in their strategic approach because too often counter-speech messages are limited to provide responses to extremist propaganda. If they restrain their practices, only arguing with extremist claims, counter-speech groups risk inadvertently to fuel extremists messages instead of effectively challenging them.

4 –  Calibrate Carefully: Good counter-speech is targeted counter-speech. While it may be tempting to cast the net as widely as possible, doing so is not always a good idea. By being clear and having a specific target audience, counter-speech activists maximize the efficacy of ther messages because they will be more likely to resonate among that specific group of people.

5 – Don’t overcomplicate: Simple structuring and realistic target are better than trying to solve all the challenges presented by extremism. Counter-speech and C.E campaigns do not need to cover all bases.  Activists and organizations should work together to offer a holistic response to extremism in all its forms.

This research offers a wide and exploratory comparative study of a range of counter-speech and CE initiatives in Europe. Therefore, one can find a great number of examples that give an idea of how diverse are CE and counter-speech practices in Europe.

The full article can be accessed here: http://icsr.info/2018/03/challenging-hate-counter-speech-practices-europe/ 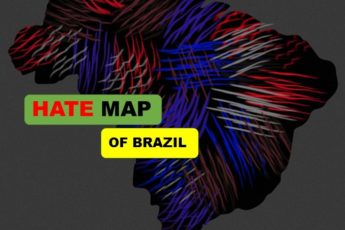