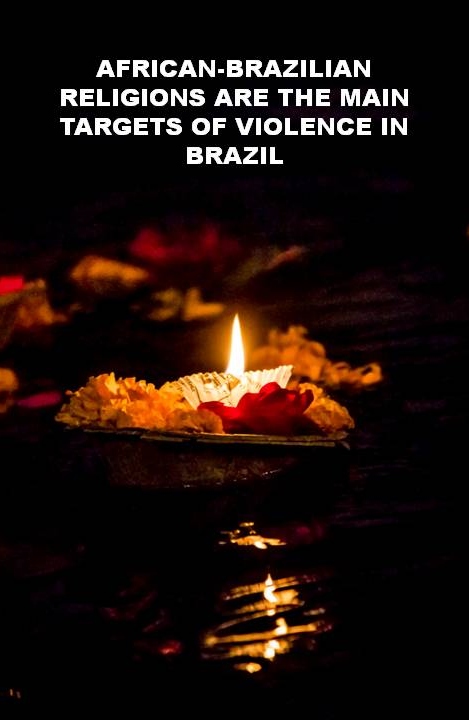 African-Brazilian religions continue to be hit by attacks in Brazil. From January 2015 to the first half of 2017, the country recorded a religious offence every 15 hours according to the report “Estado Laico e Combate à Violência Religiosa” presented by the Brazilian Federal Prosecutor´s Office in August 2019. Although the report brings information about discrimination towards different religions, it states clear that persecution towards followers of African-Brazilian religions such as Candomblé and Umbanda have become more and more frequent.

Depredations, arson, stoning, and threats. This is the reality experienced by many followers of African-Brazilian religions in many states. In the first four months of 2018, only in Rio de Janeiro, there was an increase of 56% in the number of attacks in comparison to the number recorded on the same period of 2017. Among them, 30% were towards followers of Candomblé, 22% against Umbanda´s followers, and 15% against other segments of African-Brazilian religions.

Despite these worrisome numbers, many states do not have specialized police stations to combat this type of crime. Although they are classified as hate crimes, they are often perceived as offences between neighbors, threats or violence against property. Another aggravating factor is the disproportion between the number of criminal reports and the number of convictions.

With the 1988 Constitution and the treaties signed by the Brazilian State, public policies were developed to guarantee fundamental rights such as the right to religious freedom. However, many of these policies seem to have not been effectively implemented. The report points out that the Federal Prosecutor´s Office and the Judiciary of Brazil must work together to ensure those responsible for these crimes won´t remain unpunished.

Currently, states such as Rio de Janeiro and São Paulo have specialized police stations to combat religious intolerance. The DECRADI – Police Station for Racial Crimes and Intolerance Offenses – was inaugurated in December 2018 in Rio de Janeiro and 25% of reported cases are of religious violence, according to the police officer Gilbert Uzeda Stivanello. Most of these crimes occur in a family or neighborhood environment, and the main targets are the followers of African-Brazilian religions. 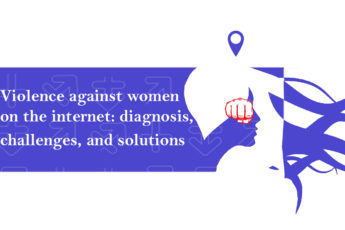