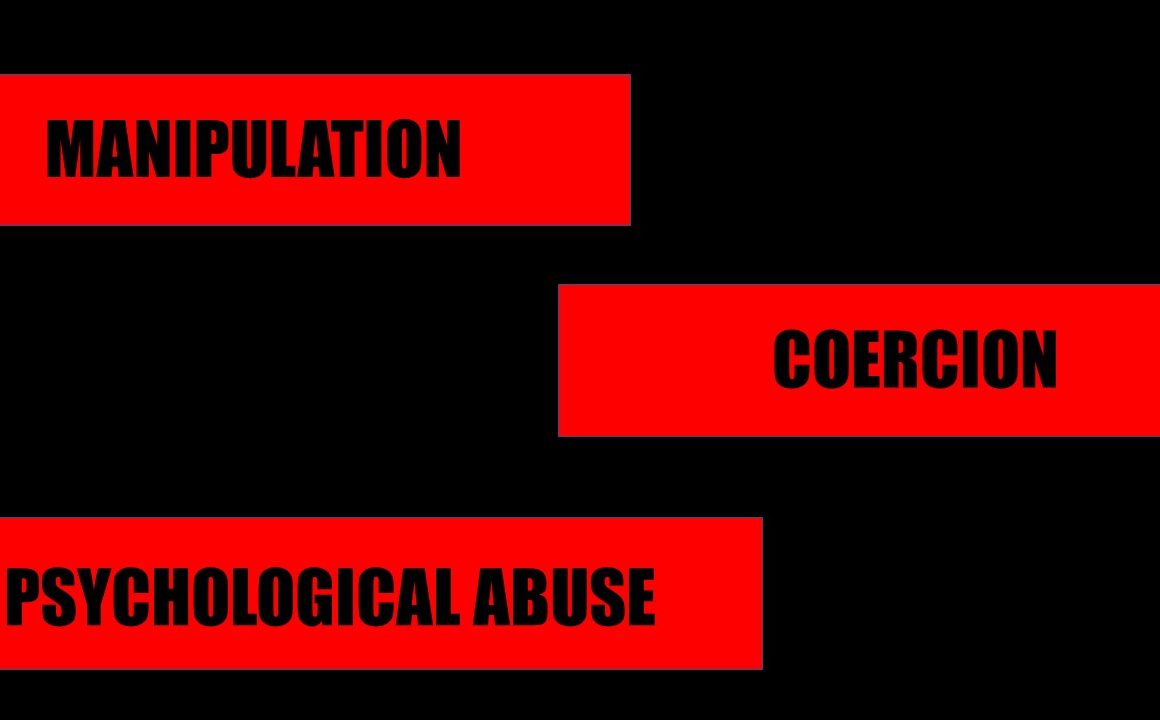 Submission and mind control are the main techniques used by extremists for recruitment. This is one of the findings of the study conducted by Trujillo, Humberto M., Ferrán Alonso, José Miguel Cuevas, and Manuel Moyano published in April in the Journal of Social Studies of the Andes University (Universidad de los Andes – Colombia). According to the research, with their own language, extremist groups use methods of manipulation, coercion and psychological abuse to ensure the recruitment of vulnerable or fragile individuals.

During the process, the individual considered vulnerable to radical ideologies is wrapped in a form that reaches his personal autonomy, his identity, and his social behavior to ensure he joins the group. Any disappointment in life, such as faith crisis or loss of trust in the government, may serve as a gateway to radical ideologies. With limited autonomy and an identity crisis, the individual starts doubting himself and tends to get closer and closer to narratives that promise the answers to the questions that have brought so much suffering.

The study reveals potential recruits are guided by a sort of program that attempts to eliminate past behaviors and connections by putting in place a new routine. Under this “new wave of manner”, the new member of the extremist groups becomes more and more dependent, afraid, and fragile.

In the new routine,  there are two elements that are important to ensure the success of the radicalization: a constant search for purity and the cult of confession. The first reinforces the belief that everyone who is not part of the group is impure and evil. The second element is intended to ensure the legacy of extremists’ mindset. Overall, confession gives the leader a psychological advantage towards his followers. This occurs by exchanging secrets and thoughts on confession sessions, which establishes a psychological hierarchy between the leader and the rest of the group.

With a new way of acting, thinking and socializing, the new member of the group now considers himself to be part of a world “elite” and all those outside it are inferior. According to the authors, this belief that constructs this opposition between the chosen ones and the cursed ones plays an important role in the elaboration of the justifications for a terrorist attack.

The study suggests there is an ideological leadership responsible for premeditated recruitment process and systematic indoctrination. Researchers emphasize the need for strategies that minimize the existence of highly manipulative social groups, which can easily persuade individuals who are facing conflicts that place them in a position of vulnerability.

« Previous post
On the 80th anniversary of the German invasion of Poland, we must remember wars are made by human beings and as human beings we must speak up against any ideology that incites hate
Next post »
Os fundamentos da radicalização conduzida por grupos jihadistas