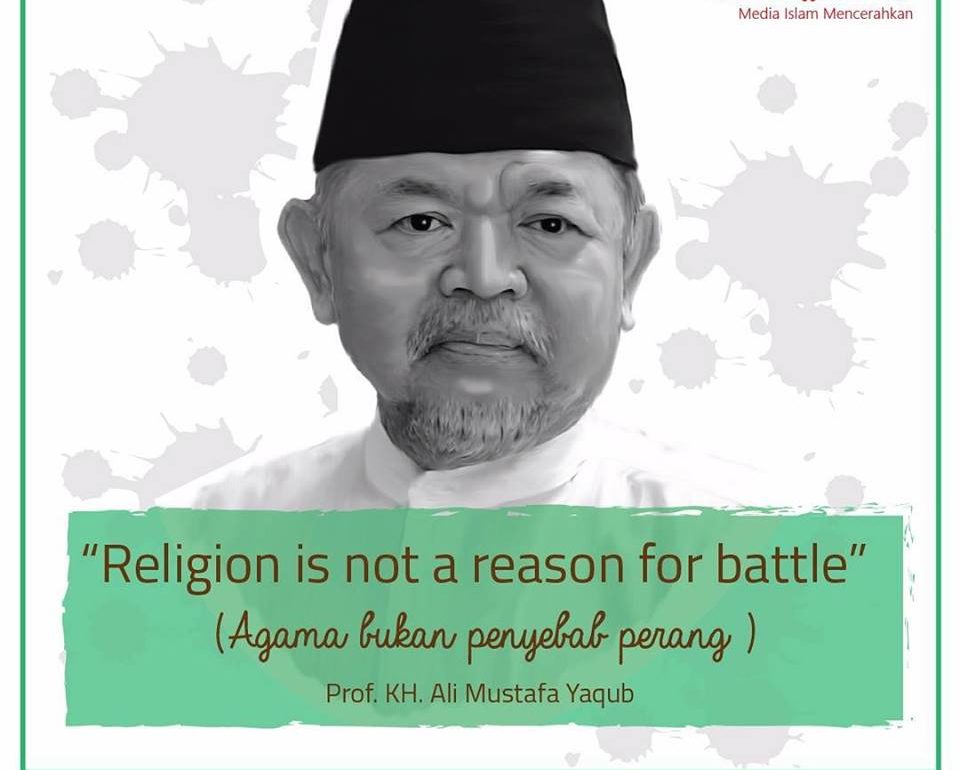 The Internet can be an ambivalent space: although it may be used to recruit and radicalize young people, many groups have used this medium to promote peace and deconstruct myths and misconceptions. As it gathers diverse groups, thoughts and actions exposed on the web may change perspectives and help pave the way to shape a new society.

Following this belief, an Indonesian website has been spreading messages to deconstruct the myth that Islam endorses violence, and hence, it has become an important ally on the struggle against extremism in Southeast Asia. More than challenging messages produced by extremist groups, ‘Islami.co’ provides an alternative narrative to people who lack enough knowledge of Islam to think critically about messages that associate it with violence. The website that is almost completing six years of existence addresses different Islamic issues (like jihad, non-muslim leaders, polygamy, the term kafir and etc) in the light of Qur’an and Hadith, and targets not only Indonesian Muslims but also everyone interested in learning more about Islam.

The website was created in 2013 by Mr. Savic Ali, who was concerned about the growing number of extremist groups in Indonesia, such as FPI (Islamic Defender Front), that were distorting basic precepts of Islam to justify violence.

“After 1998’s reformation where Indonesia was becoming more open and freedom getting wider, many new organizations emerged, including ultra-conservative and radical ones. Many of them spread their ideas, ideology and their campaign on internet (Youtube, Website and Social Media). So I saw that it was very important to challenge them on the internet. Indonesia had more than 80 million internet users in 2013 (now, more than 100 million). So winning this battle on the Internet can determine the future face of Indonesia.” –says the website’s founder and editor-in-chief.

At first, Savic Ali was in charge of producing content to the website by himself. Then, he asked some colleagues to join him. Today Islami.co has 5 writers/editors in their office and two videomakers. Besides them, they count on more than 300 contributors, from which most of them are young intellectuals from Islamic universities and Islamic boarding schools.

One of the website’s most important goals is to support and build co-existence among people from different religions and races, and that’s why they devote much of their messages to tackle hate speech.

“Indonesia is one of the most diverse countries, with hundreds of races and languages, and dozens of religions. We want to see our country credo “Unity in Diversity” become reality.”

‘Islami.co’ also highlights the importance of young generations to the future of their homeland.

“We think it is important to touch with millennials and young generations because they’re our future Indonesia. The future of Indonesia’s diversity is determined and defined by them. We would like to see them embrace moderate and peaceful beliefs so they are able to live co-existencially in a multi-cultural society” – says Ali.

Their stories target particularly the Indonesian urban Muslim population due to their middle-class background and to the fact they are more prone to radical ideas spread by ultra-conservative groups. 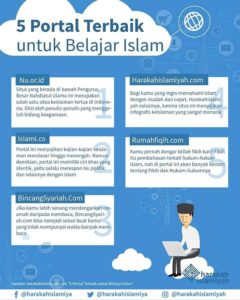 Because they are providing people with an alternative narrative of Islamic beliefs, writers have been criticized. Some Muslim groups have even labeled them as “a bunch of liberals”. In face of that, ‘Islami.co’ answers:

“Religions have many faces, because it comes from thousand verses and interpretation of ancient history. It is not easy for people to understand the heart of religions. Sometimes they only read the lines, the verses, only 100-200 verses from a thousand verses. So it happens with Islam. Hate speech, intolerance, and religious-based violence often come from an inability to see the heart of Islam.”

Although the website has already reached more than 2 million readers per month and its videos on Facebook have reached more than 15,000 views, its founder has greater plans to the future: he aims to turn ‘Islami.co’ a global reference on messages that challenge religious intolerance, especially related to Islam.

“We are working on our English edition, so we can reach global Muslims. It is very important to provide global Muslims with a website they can access and provide answers and interpretation on Islamic issues. Islam and democracy, Islam and multicultural society, Muslim and the West, are big issues that have to be addressed, so the world can be more peaceful for all people and human society.”