Research reveals how dialogues with sons/daughters can be more effective 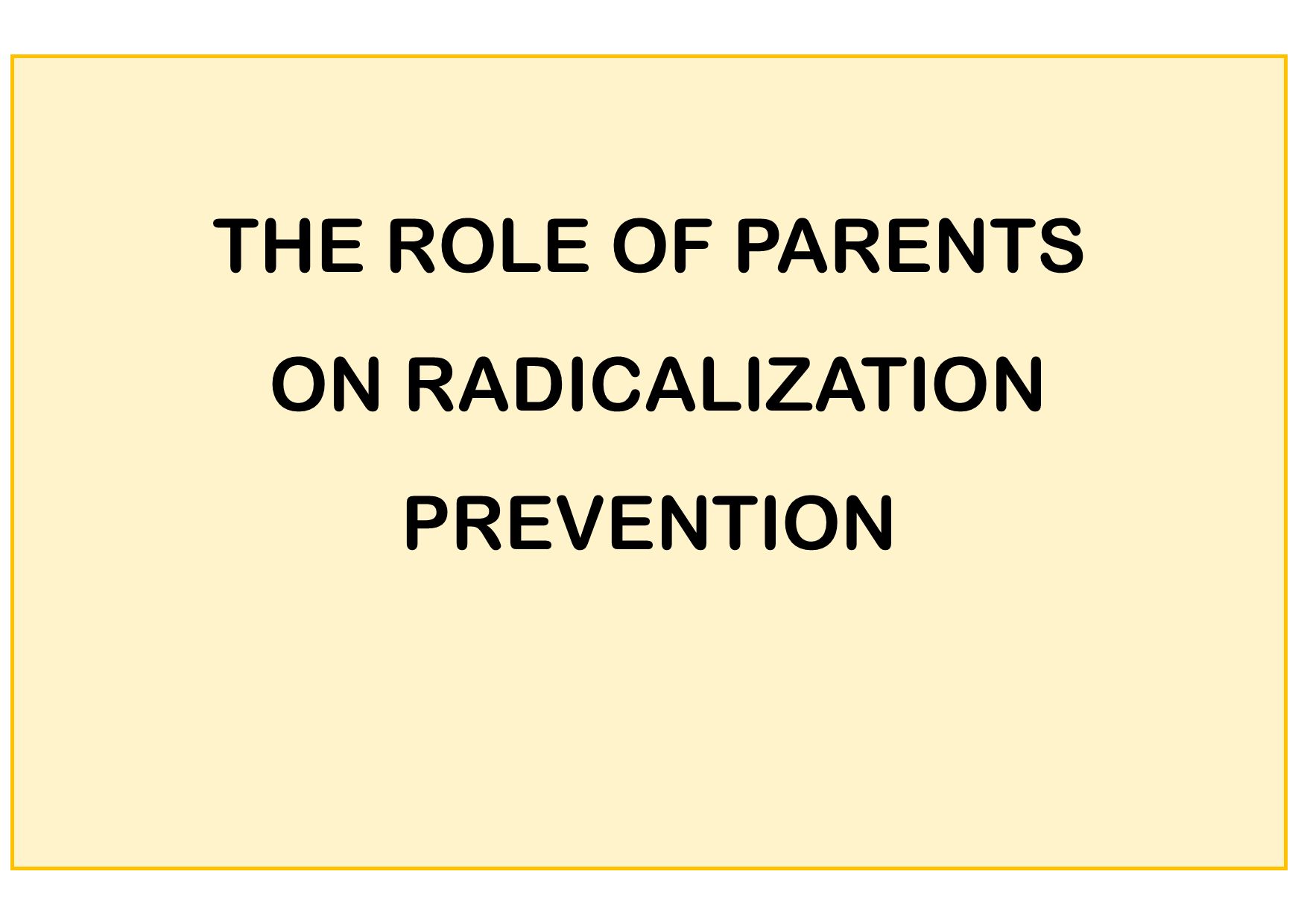 Some countries have started working with families to prevent radicalization and last month researchers from the Utrecht University confirmed it can indeed be a successful strategy to reduce the growth of extremist movements. They conducted in-depth interviews with 11 former radicals and members of their families.

The study, published  on September 29 in the Journal for Deradicalization, investigated the parental background of people who joined radical movements in the youth, they either passed through de-radicalization — when ideology is perceived to have changed substantively over time — or disengagement — when they have abandoned extremist groups, though not necessarily their primary beliefs. Coming from Islamic, right-wing, or left-wing movements, all interviewees had Western upbringing and they tended to converge around the typical reasons for radicalization: a “search for belonging, identity, and answers to complicated existential questions”.

But what else have led them to become radicals? Would parents, or the familiar environment, have played a leading role on that? Not directly. And that has profound implications: harmonious families are not exempt from radicalization. According to the document, many parents were distant and silent. Interviewees stressed that their parents would hardly know about their emotional state and ideological history; when they became aware of it, they were often incapable of intervening.

Nevertheless, some indirect relations were perceived by the researchers. Seven out of the eleven families had already faced divorce; this was also the fraction of interviewees who claimed they hadn’t seen their fathers as much as they would like — which seems to favor those studies that suppose a lack of fatherly validation to be an important driver of radicalization. Besides, five interviewees had at least one parent who struggled with mental issues.

The study also indicates that radical juveniles do not inherit their opinions from the parents. Even though there are cases in which the child’s and the parent’s beliefs lie on the same side of a spectrum, radicalization itself usually results of an exogenous seed. Hence, once the process of radicalization have started, parents feel like there’s nothing they can do to stop it. Many parents don’t even look for help.

During the process of de-radicalization, family would not be described as the cause of it, but rather as an anchor in a moment of uncertainty. Even if the reasons for de-radicalizing may vary (the prison, a new job, a new love, or even the unexpected emergence of a different phase in life — all factors accounted as actually given by the interviewees), family is frequently mentioned as a reliable refuge. However passive, the presence of relatives might be “indispensable” at this point. Arguments used by parents to keep their sons and daughters away from extremist ideologies are often remembered by former radicals once de-radicalization process begins.

The study concludes with what may be the key to prevent your son or daughter to take any further step towards radicalization: information. According to the researchers, frequently dialogues between parents and their children are important, but they are far more effective if they are based on some knowledge about radicalization: 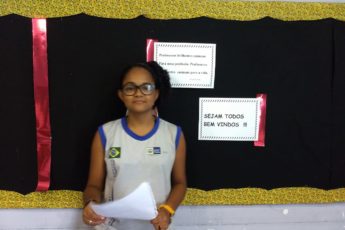 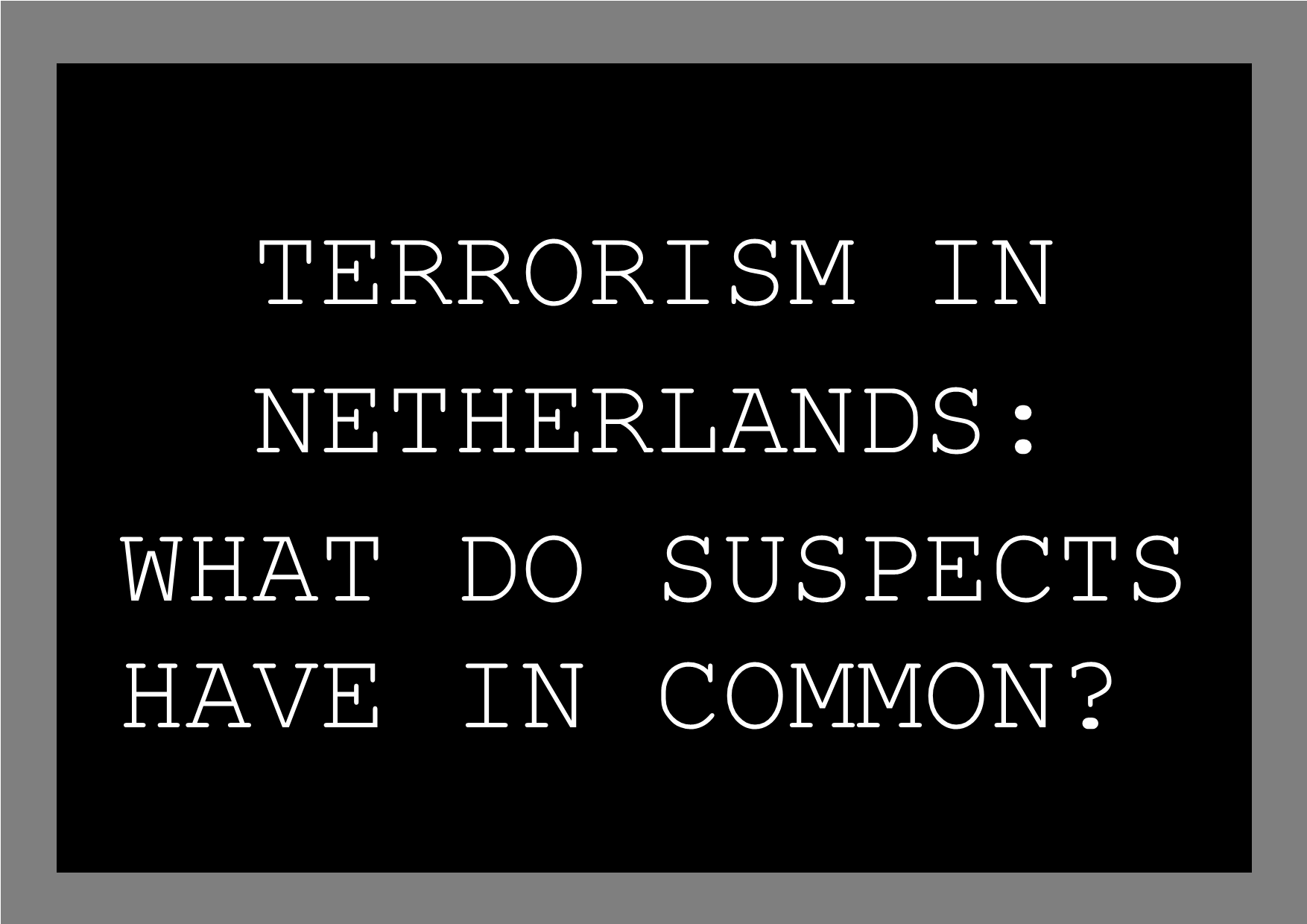 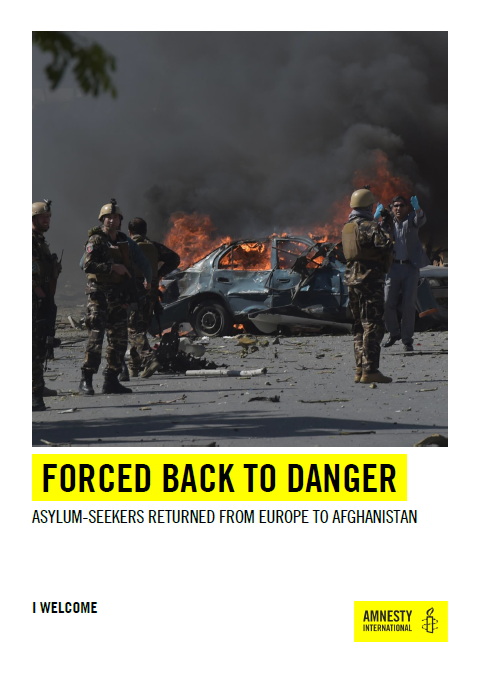 « Previous post
9.460 Afghans were sent back to their country in 2016
Next post »
According to Human Rights Watch, Cameroon argues deportations will prevent attacks from Boko Haram