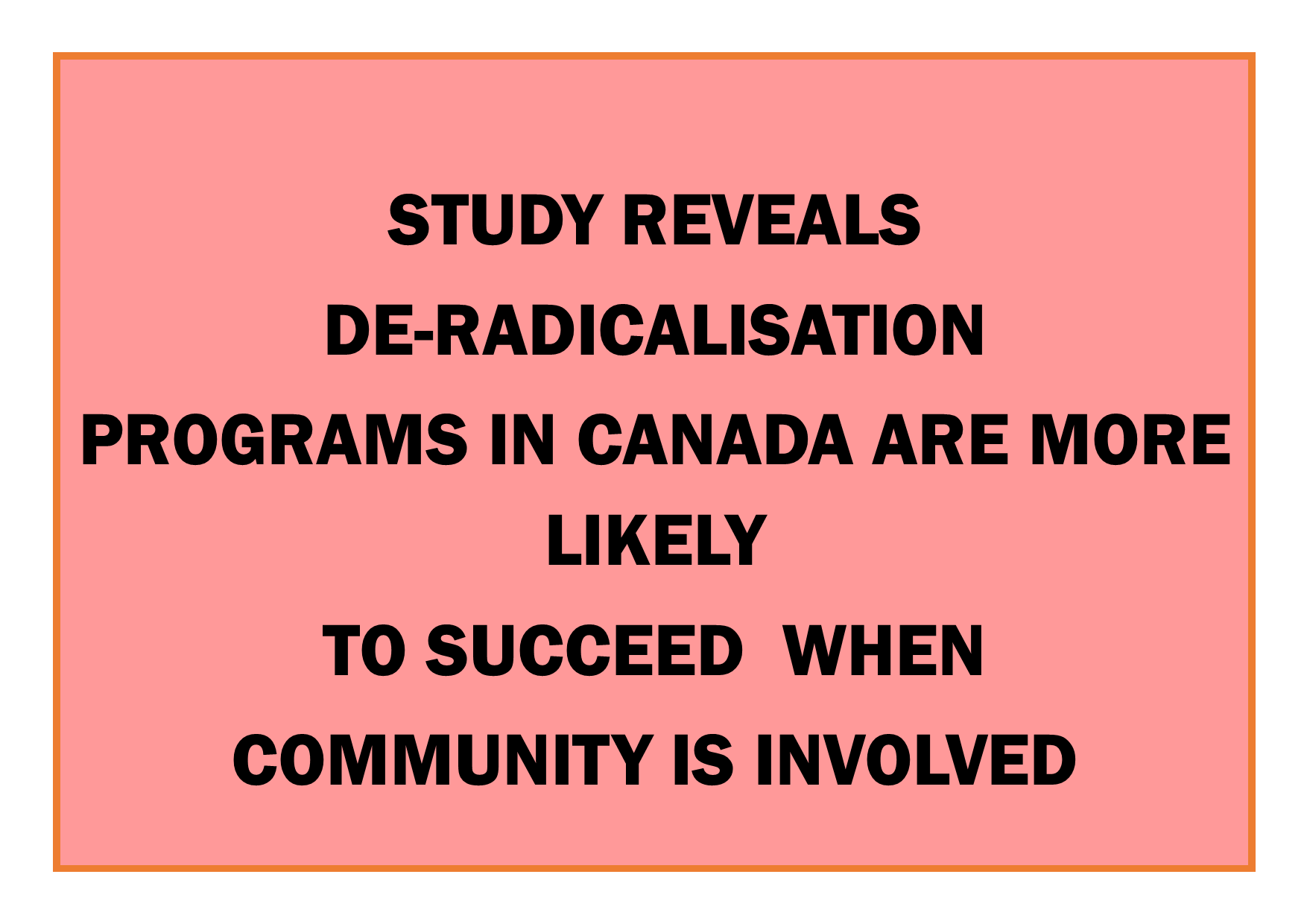 The report Youth De-Radicalization: A Canadian Framework published by the Journal for Deradicalization reveals de-radicalization processes are more likely to succeed when community is involved.

The study conducted by Hafal Ahmad used principles of Social Identity Theory to make an attempt to understand how individuals’ identity can lead to extreme behaviour towards other people. According to this theory, young people are often trying to feel included in some groups and this feeling of belonging has been used by recruiters to persuade youth to join their groups.

Aware of this, many religious and government authorities have started looking for de-radicalisation programs in Canada despite the relatively low number of successful terrorist plots in the country. The prime-minister Justin Trudeau emphasized the need of community-based approaches, by unveiling a plan that could reach out vulnerable people.

In order to gather extensive information about de-radicalisation in Canada, Hafal Ahmad interviewed 19 people from three different sectors: religious leaders; secondary school counsellors, and professors from different disciplines. 7 out of the 19 individuals interviewed had some kind of experience with youth radicalisation and 9 participants made references to the relationship between media distortion and radicalisation. When it comes to de-radicalisation programs in Canada, all of the 19 people made references to “belonging and engagement” and “education” as main drivers of the process, followed by “space life”, which includes government, family and community environments. 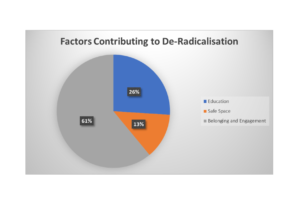 According to Mr. Ahmad, preventing vulnerable youth from joining violent extremist groups has to become a priority to the Canadian government. Investment in youth well-being can be achieved by adding critical thinking activities to country´s schools and discussing community problems with stakeholders. All of these measures may allow youth to become aware of its importance in its community and surroundings – the feeling of belonging that may prevent it from being easy preys to extremist groups.

The full article can be accessed here: http://journals.sfu.ca/jd/index.php/jd/article/download/113/94 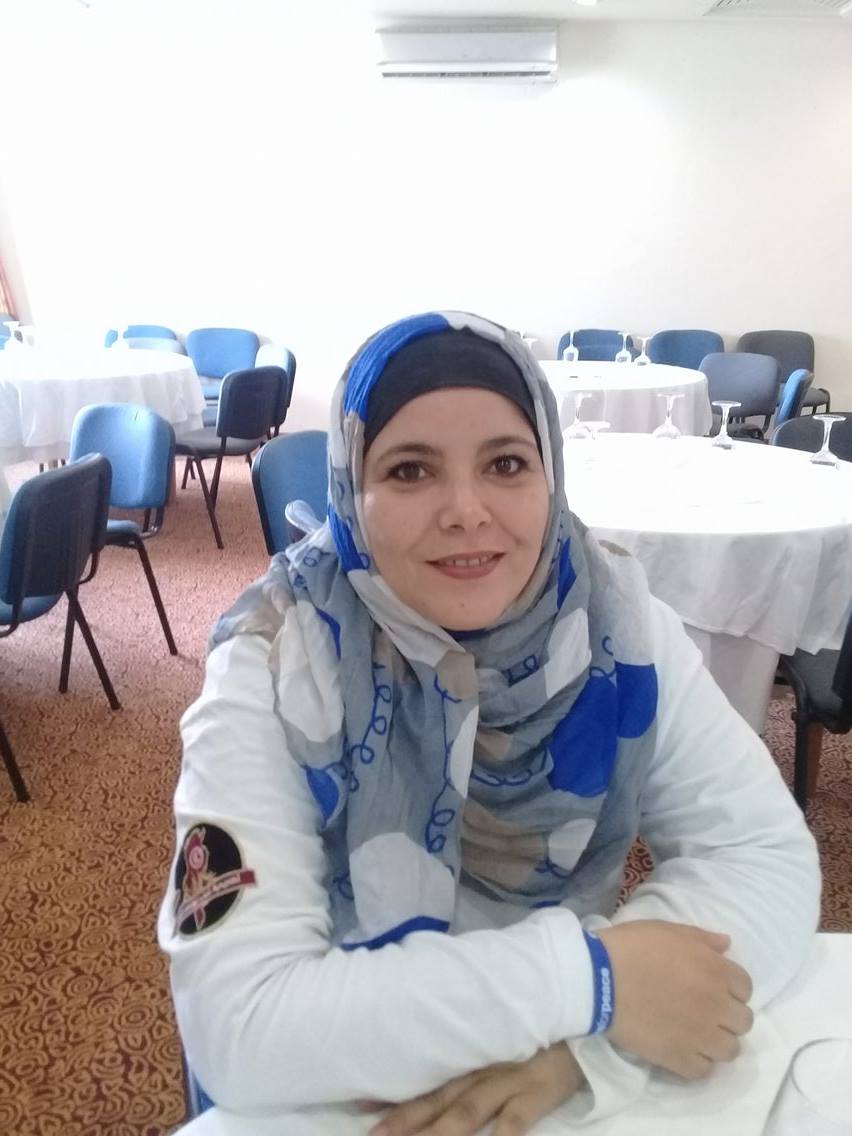 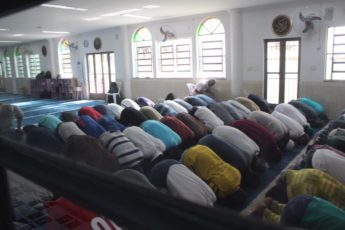