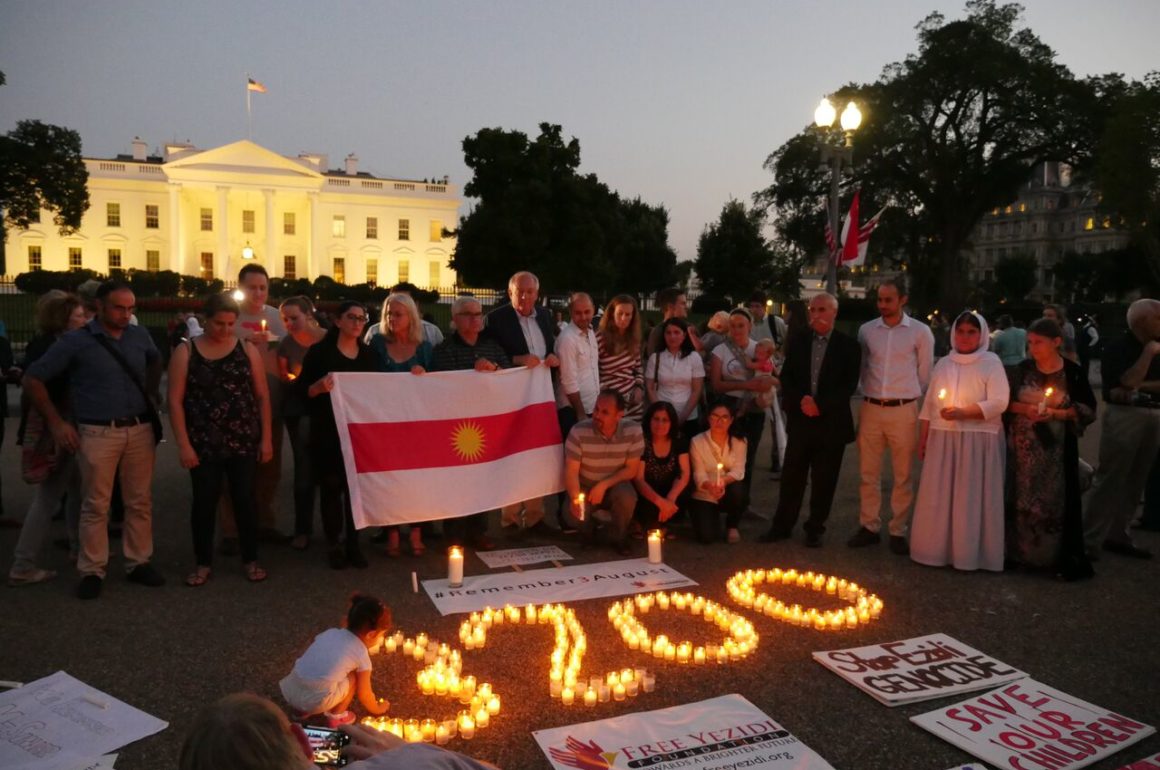 On October 5th, the Nobel Committee awarded the 2018’s Nobel Peace Prize to Nadia Murad, a member of the Yezidi minority, for her work against the use of sexual violence on wars. She is a witness of the horrors her people went through on the hands of ISIS. In August 2014, Daesh invaded their homelands, persecuted men and enslaved women. Its goal was to exterminate the community that lived in northern Iraq. Many women, like Nadia, were captured as sex slaves and thousands of people disappeared.

Nadia’s efforts were meant to draw the attention of the international community to the genocide of her people. Her speeches at UN were remarkable on combating war crimes and on evoking worldwide attention to the Yezidis situation, as much as fighting for justice in Court.

Alongside Nadia Murad’s essential part on Yezidis’ protection, the “Free Yezidi Foundation” has played a crucial role in providing assistance to people who were persecuted by ISIS or affected by its actions in northern Iraq. As IS loses territory and decreases its forces around the world, Yezidis now face a new challenge. After the war crimes they faced, they have struggled to return to their normal lives. To have a better understanding of these challenges, I interviewed Pari Ibrahim, founder and executive director of FYF Foundation.

According to her, around 300.000 Yezidis are still living in IDP camps in Northern Iraq. Built as short-term recovery huts, those camps are made of tents and precarious structures. What makes matters even worse is the fact that IDP camps aren’t enough to the Yezidi victims of ISIS. Many families live outside the camps, in their own tents, exposed to severe climate conditions during the winter.

The conditions on IDPs are not very pleasant as well. Sanitary conditions aren’t satisfactory. The provision of water and electricity is very limited and the area is frequently affected by floods, which expose families to diseases. Tents are made of a fragile material that has put people’s lives in danger more than once.

“Some people use fires next to their “homes” in order to cook or get warm and the tents are easily flammable. Some people have died due to those fires” says Pari.

Despite the precarious way of life, many Yezidis refuse to leave the camps and return to their original land due to the lack of governmental support. According to Pari Ibrahim, the situation in Sinjar is still sensitive. It remains in a politically unstable condition and the lack of security endures.

“About  52.000 internally displaced people returned to Sinjar’s area. ISIS left some explosive IEDs inside the buildings and their explosions cause casualties and deaths among some of the people who went back home”

The Free Yezidi Foundation tries to build safe spaces to hold activities. Their work has significantly changed the present and the future of many people. By helping around 400 – 600 women per year since November 2015, the foundation has played a crucial role in providing a better life to Yezidis. The FYF runs a women’s center and a children’s center in Khanke camp in order to empower Yezidi IDPs.

“The women’s center focuses on providing education to mothers and girls, such as English and Arabic classes and women’s rights seminars. Inside the center the women receive specific trainings: they learn how to make some craft products through sewing and knitting in order to sell them and make money. Probably the most important activity that the Free Yezidi Foundation does inside the women center is the work on trauma: expert international psychologists treat the refugees’ traumas through art and various techniques. They also teach the mothers and girls how to be more resilient through individual and group therapy sessions.” 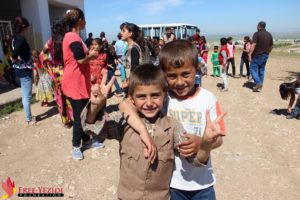 Meanwhile, the children’s center provides Yezidi children with sports, learning and cultural activities. There is the place where children can play and have fun learning English and music.

When asked about the Foundation’s outcomes, Pari Ibrahim reveals how proud she is of their work, affirming that those are more than positive.

“The women and the children become more empowered, resilient and independent. They are very happy with the activities proposed and more and more people are attending the centers. For example, a woman who managed to escape from ISIS captivity and initially did not want to take part in the activities proposed by the Free Yezidi Foundation is currently working as a member of our staff in the camp. This episode could be seen a success we are very proud of.”

The Foundation counts on the support of some organizations as the “United Nations Office for Humans Rights”, the “United Nation Trust Fund” and “Women for Women International”. However, they still face a huge challenge: a women-led organization is sometimes not accepted by local societies. Prejudice towards women leadership may delay their work and endanger the projects they are working on.

Though much has been done, there is still more to do. It is believed around 3000 Yezidis remain in ISIS’s captivity. Hundreds of people found in mass graves remain unidentified.

International discussions have been made, but they must come along with actions.

“Yezidis need to leave the IDP camps and get back to their homes. This could be done only after the rebuilding of Sinjar and the making safe of the area.”

It is time not to only talk and reflect about the Yezidi trajectory: it is time to do something. Yezidis’ lives depend on that.

You can help the Free Yezidi Foundations: donate here https://www.freeyezidi.org/donate/

"Words Heal the World is not about me. It is about us" 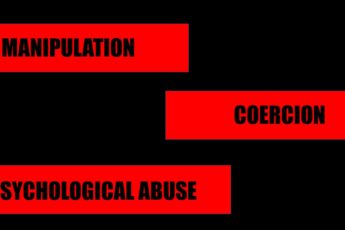