The forgotten conflicts – a project launched by UNHCR highlights the consequences of the silence of media upon more than 10,000 people´s lives

Conflictos Olvidados – or Forgotten conflicts, in English – is a project developed by UNHCR – The UN Refugee Agency – and the Spanish digital media Eldiario.es. to shed light on several conflicts that, albeit forgotten by the media, still require immediate action. The communication officer of UNHCR´s Spanish Committee, Amaia Celorio, explains the goals of the project:

This project was born with the purpose of, on the one hand, talk about conflicts that are not in the media but are affecting millions of people, and on the other hand, reflect on the consequences this has on refugees

With this aim, Conflictos Olvidados has revealed the identity of some people who have been suffering for years as an attempt to show that they are much more than just numbers. They are human beings. The project particularly underscores the situation in Yemen, which is often overlooked by the media although the conflict there has affected 80% of its inhabitants. More than two million people have been forced to flee. Most of these displaced people live in camps where the lack of infrastructure has caused a cholera outbreak, affecting more than half a million people in the country.

The situation of permanent violence in Nigeria is another example of silenced conflict. The brutality of the group Boko Haram has forced many people to flee from the indiscriminate massacres and attacks in the North East of the country. The immediate consequence is a massive displacement that is leaving behind a large number of deaths, hunger, and an uncounted number of abducted children.

In South Sudan, the civil war has driven thousands of people to flee. Many children lost their parents and keep disappearing in the forest.

Western citizens may have never heard about the armed group Seleka, but it also has forced thousands of people to leave their homes. In this case, in Central African Republic. According to UNHCR, it is one of the “most underfunded of all humanitarian emergencies in the world”. With a total of 1.132.977 people affected, Eldiario.es only registered 616 news reports and 583 twits about this conflict.

The coverage of international media has been scant, sometimes non-existent, while the number of refugees has been growing massively. The major handicap of this discrepancy is that under-reported conflicts tend to receive less humanitarian aid, leaving thousands of people hopeless.

The communication officer of UNHCR´s Spanish Committee stresses the importance of reporting violent conflicts regardless their location. By doing so, thousands of people who left everything behind may have a chance to move on with their lives.

It helps us to make visible thousands of people who have had to flee because of violence, war and persecution, leaving everything behind 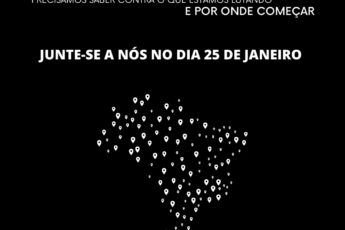 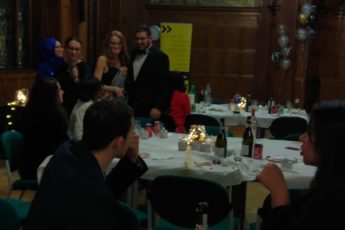