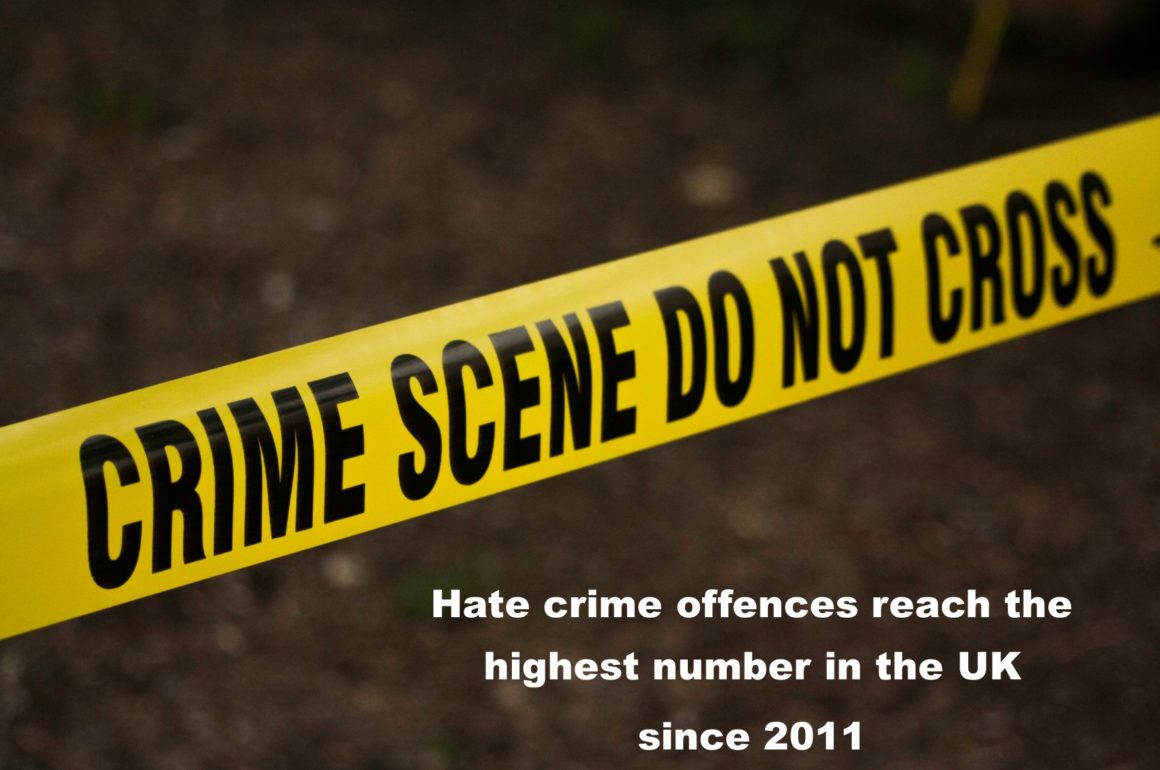 Since 2012/13 these types of offences more than doubled. Although it was verified an increase in the numbers after certain events such as the Brexit Referendum and 2017’s terrorist attacks, it is believed the current number reflects improvements in the police records. 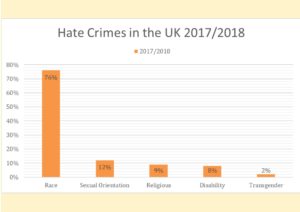 Home Office measures hate crimes in two different ways: one comes from home-based victim research (the Crime Survey for England and Wales – CSEW) and the other comes from the police (police-reported crime). Data provided by both sources rarely match. The Criminal Inquiry suggests a far greater number of hate crimes due to the many cases that are never brought to the attention of the police.

Many of these crimes have more than one motivating factor. According to the definition agreed by the Criminal Justice System in 2007, hate crime is understood as “any crime that is perceived, by the victim or by anyone else, to be motivated by hostility or prejudice towards someone based on a personal characteristic”.

To report a hate crime in the UK, you need to click on this link http://report-it.org.uk/your_police_force

You can also call 999 if you want to report a crime in progress or if someone is in immediate danger. 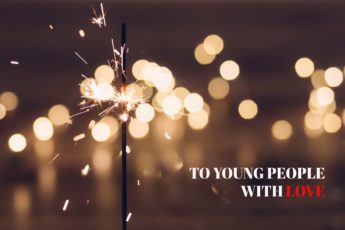 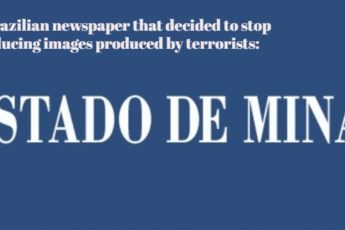 Interviewed by Words Heal the World, the newspaper's director says he believes the new approach may make people think about the consequences of giving too much exposure to terrorists