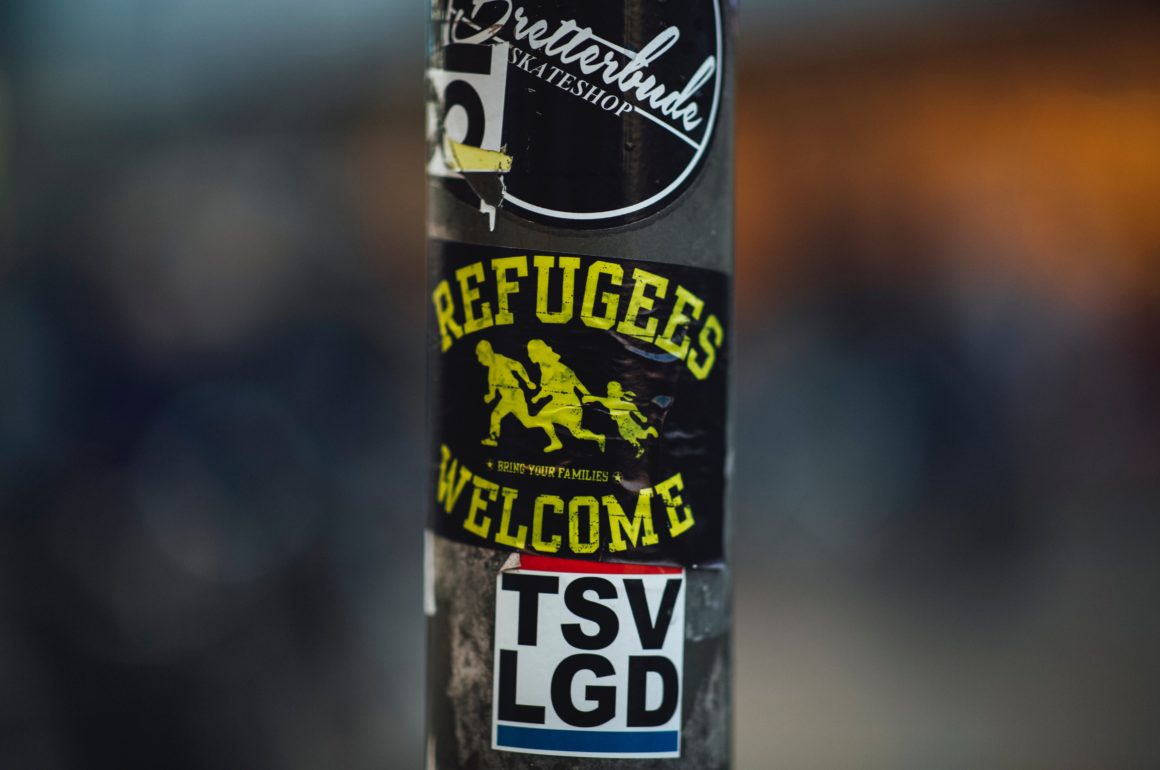 An increasingly profound unease resulting from economic and social crises that afflict most countries in the world leads to an even greater lack of interest in the human aspect of what is now known as the “immigration issue”. Furthermore, the recent pandemic, which has contributed to an exclusion policy, seems to have created a justification for intolerance towards asylum seekers who seek protection they cannot receive in their own country. It is worth mentioning that a lack of clarity contributes to incorrect information and therefore, a distorted perception of reality. In order to understand this phenomenon, words appear to be even more important than data. So, who are refugees? What does ‘asylum seeker’ mean? What is meant by irregular migrants?

Recognized since the times of the Greeks and Romans, the right of asylum has become part of the Western tradition as a legal notion.

Accordingly, a person persecuted in his country of origin can be protected by the sovereign authority of a foreign country. The legislation on asylum was originally foreseen by the Geneva Convention, in 1951, and signed by 144 Contracting States, according to which

a refugee is “[…] anyone owing to a well-founded fear of being persecuted for reasons of race, religion, nationality, membership of a particular social group or political opinion, is outside the country of his nationality and is unable or, owing to such fear, is unwilling to avail himself of the protection of that country” (Article 1 of the Convention)

In other words, the asylum seeker is anyone asking to be recognized as a refugee and is awaiting a response. The refugee, on the other hand, is anyone who has gained the privilege of settlement. Once this right is granted, the asylum seeker becomes a refugee, obtaining the consequent rights of “leave to remain” for up to 5 years, which becomes “indefinite leave to remain” once this time has passed. Asylum seekers usually enter the territory irregularly, but from the moment they submit the request they are legal residents until a response from the national authority has been received. Therefore, there is no such thing as an irregular asylum seeker or irregular refugee. Only if the residence permit has expired without regular renewal or if an asylum application procedure has not been started, is the migrant considered to be irregular. 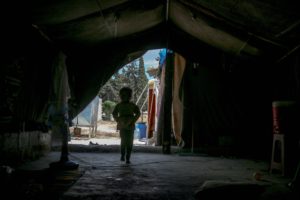 That being said, the political framework that presents migrants as a threat to the host country’s cultural and economic identity is fuelling the growing intolerance. False beliefs not supported by real pieces of information have created unfounded alarmism. The ‘invasions of refugees’ as well as the ‘sumptuous hotels’ or the ‘high subsidies’ that asylum seekers receive once they arrive in Europe are easily refuted. Overall, recent Eurostat data shows that only 5% of the European population belongs to a non-EU state. The approximate 6 pounds a day granted to the foreigner, the difficulty in obtaining housing, and the consequent risk of becoming homeless are just some of the truths that are hiding behind the mis-benevolent procedures for the admission of refugees.

Working as a legal counsel in centres for Asylum seekers in various countries has allowed me to raise some doubts with regards to the so-called generosity of the assistance modalities at the European level. The ‘contexts of help’ are the cause of debilitating anxiety for people in a subordinate position whose only possible option is to receive aid. 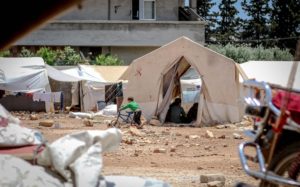 These are some of the people I met while working in the centres (the names were replaced with pseudonyms for safety reasons): Nazym is a doctor from Baghdad who left Afghanistan to escape the risk of death that plagues him and his family daily. Transported to Rome, he is on the street, sleeping in informal camps, telling his story to defend his dignity. Yazid, a Syrian lawyer who has lost his entire family during the bombings, has arrived in the UK forced to reinvent his life and find a smile that is difficult to reconstruct.  Muhammad, an unaccompanied thirteen-year-old, landed on the coast of Lampedusa to escape the war crimes perpetrated by the Egyptian army, finds himself having to survive alone, catapulted into a reality he does not know. 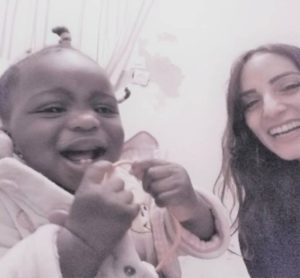 The mistaken idea of ​​creating a dichotomy between “us” and “them” must be defeated in order to support people in such difficult circumstances, who have been forced to leave everything they had behind to rebuild a life of peace and dignity. The intention is not to hide the complexity of the problem, but to reject the political exploitation, whether it be of hatred or charity which has been linked to the figure of the refugee. The misrepresentation of refugees should give way to fruitful cooperation between culturally diverse people in an increasingly internationalized world.

We don’t need walls because there are no invaders to fight.

We do need unity for achieving more success in advancement. 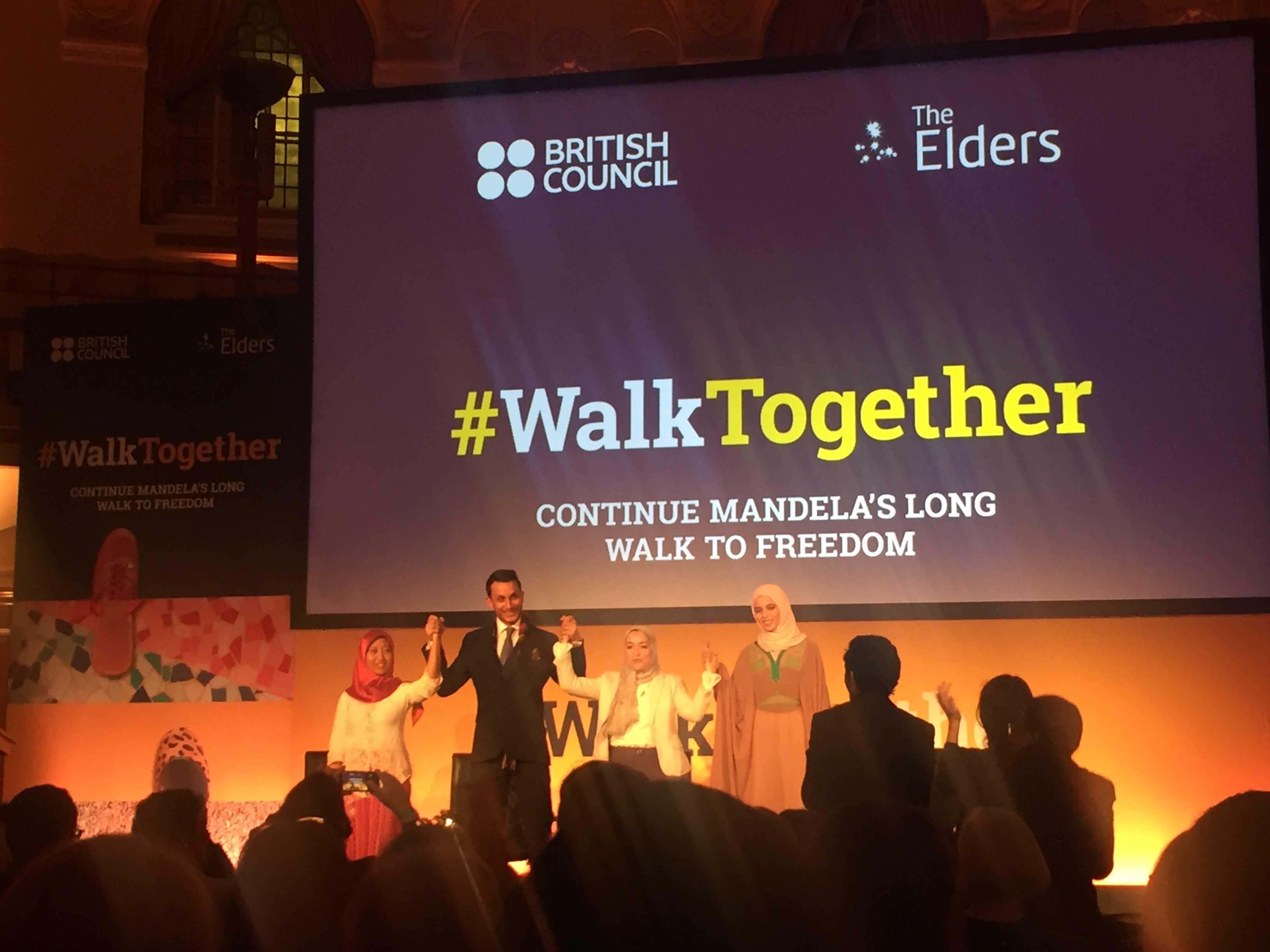 « Previous post
Take a look at our new animation: 3 PATHS TO LOVE!
Next post »
Who are Sikhs? What is Sikhi?