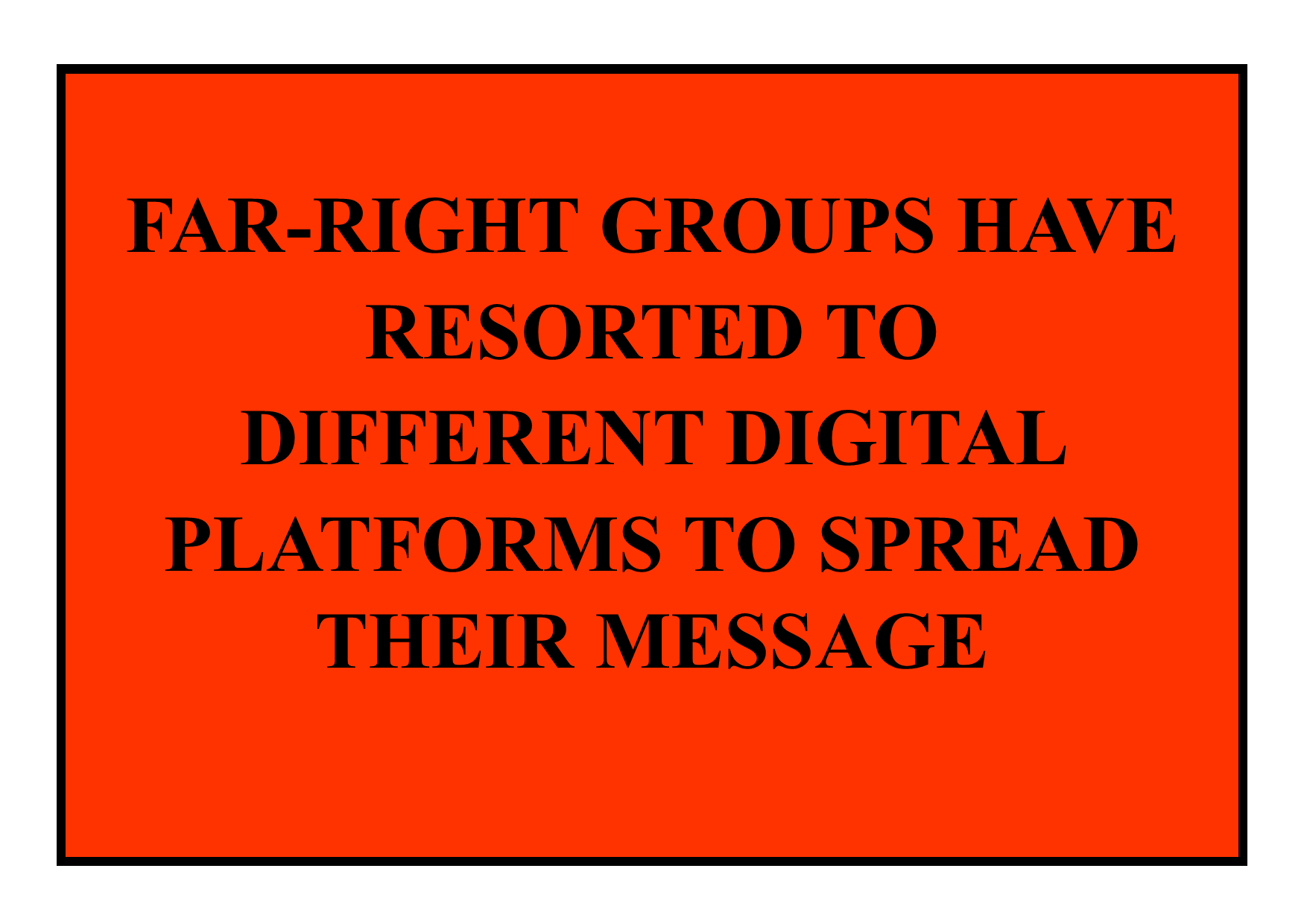 Everyone on the right needs to get over their petty grudges & personality clashes and realize we are all being targeted. Time to unite

These words were tweeted by Paul Joseph Watson, editor-at-large of the right-wing website Infowars, four days before the infamous Charlottesville rally. The quote seems to sum up the strategy of the far-right to spread its narrative and is part of an extensive study conducted by researchers from the Institute for Strategic Dialogue (ISD) released on October 22.

Infiltrated in virtual closed forums and far-right social media discussions, the scholars combined qualitative analysis and algorithms to examine three case studies: the Defend Europe campaign — whose organizers, the youth group Generation Identitaire, chartered a ship to interrupt the flow of immigrants crossing the sea from Libya; the Unite the Right mission — the group behind the Charlottesville rally; and the German elections, which granted parliamentary seats to a far-right party for the first time since World War II.

The researchers identified that far-right groups have gained ground by investing on technology and sending messages that put together divergent branches on common grievances.

The Charlottesville rally, for example, had financial support from European sympathizers. Defend Europe campaign, planned by a pan-European cultural supremacist group, received donations from North America. Even David Duke, former leader of Ku Klux Klan, encouraged his followers on Twitter to fund white supremacist groups. These groups, as the research alerts, have been taking advantage of technology and social media.

The research highlights the most common expressed grievance of Defend Europe supporters is the fear of white people being displaced by immigrants as an algorithmic analysis of Twitter interactions revealed. 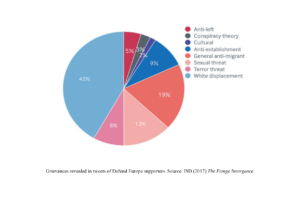 The strategy of harmonizing different speeches was also perceived in the incitement to the Charlottesville rally. Not every participant or supporter of the Unite the Right demonstration (as organisers called it) was a defender of white-supremacist ideas; actually, according to Twitter-data calculations, the biggest reason for supporters to praise the mission was abhorrence against the left (33%). Race motives, expressed by keywords such as ‘white genocide’, ‘white people’, ‘immigration’ and ‘anti-white’, appeared in the second place (28%). To the researchers, this result suggests the success of the leaders on addressing a wide range of stressors to reach people from across the far-right spectrum.

Regarding German elections, the study highlights the strategies adopted by the Discord channel Reconquista Germanica, with nearly 5,000 members, which describes itself as the “biggest patriotic German-language Discord channel”. Their aim is to “ensure the strongest possible showing for the AfD in the Bundestag [the German parliament]”. AfD is a far-right party, the first of its kind — nationalist, anti-migration — to reach the Bundestag since the Holocaust. It has a solid scheme to hijack social media trends and launches memes and posts in all major platforms. The leaders ask all members to create multiple fake accounts on Twitter, so that, with the help of a software, they can tweet from all profiles at once — and not just about politics, but also other topics such as cars and football to avoid suspicion.

Using statistics tools, communities’ leaders encourage activists to get bigger results on social media. AfD has already realized the power of such tools. According to the research:

While there is no evidence that any oversight or leadership activities were undertaken by AfD itself, the party displayed awareness of and tactical support for the psychological operations carried out in their favour

In order to better understand the far-right trend to converge, scholars have also conducted a research through 50 networks — online, offline, and hybrids — of this kind, based in both Europe and North America. Relations between these groups were reported according to: the grievances expressed; the ideological footholds of each one; and the tactics used by them to spread their views. By doing this, researchers were able to sketch a global view of the extreme-right organization as shown in the graphic below. 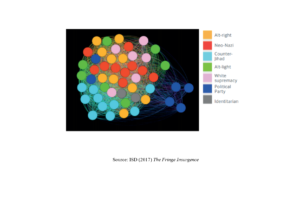 Researchers finished the report presenting some recommendations to tackle the growth of far-right groups.  Some of them are: 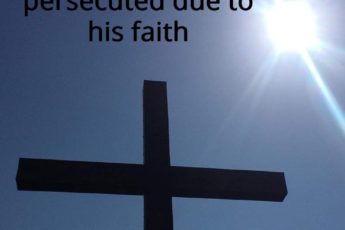 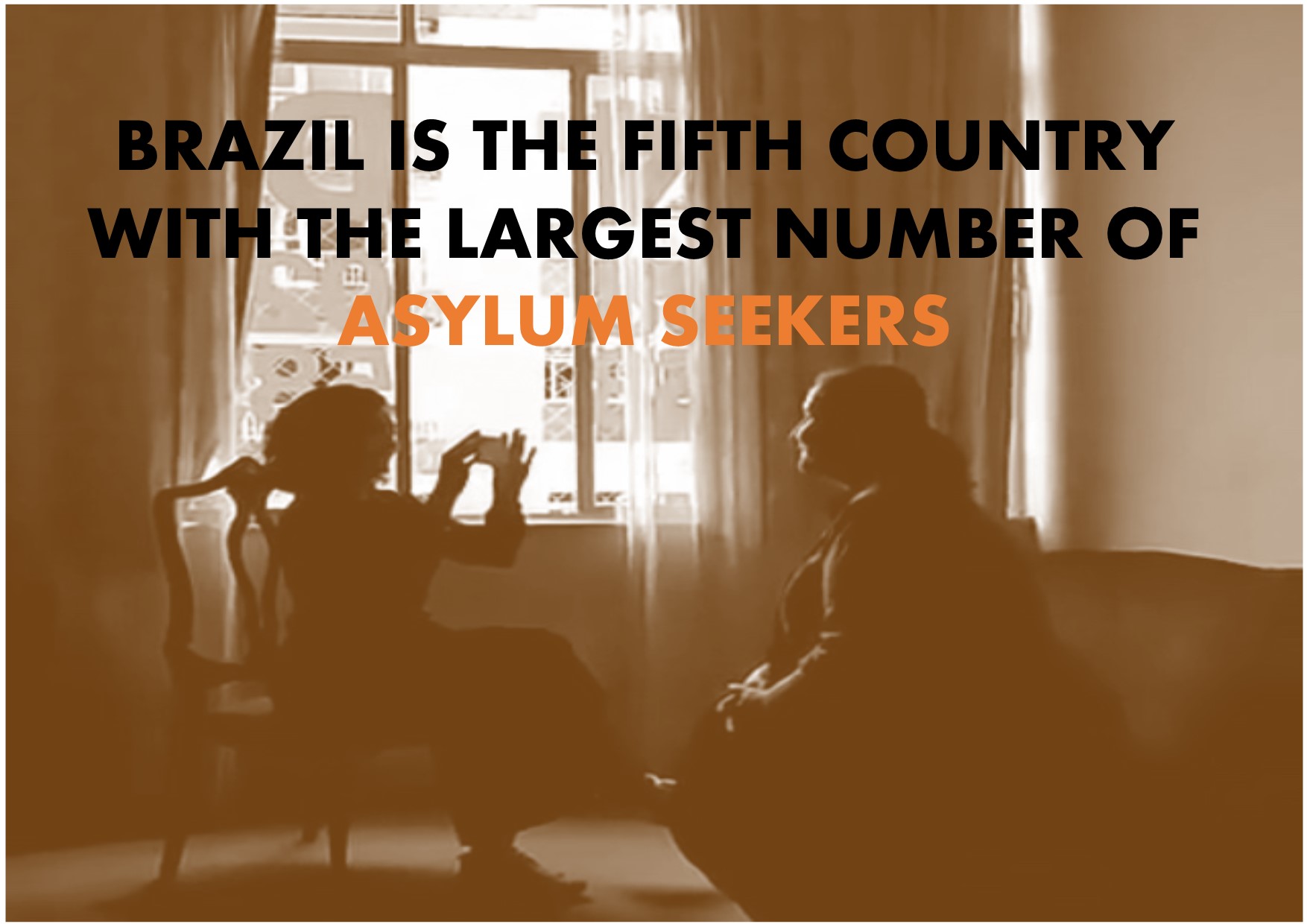 85,746 people are still waiting for Brazil's response on their asylum request 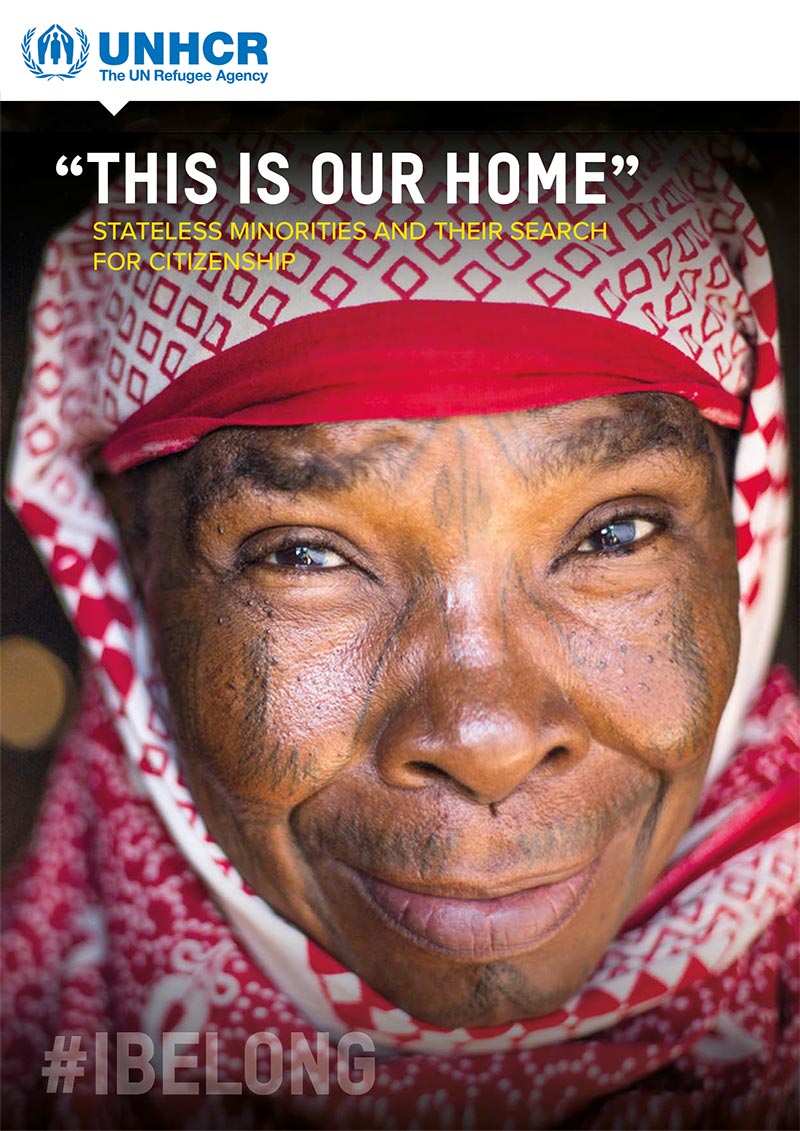 « Previous post
According to ICCT, Daesh has constructed narratives to empower women to incite them to plot terrorist attacks
Next post »
The Forum for European Philosophy helps you understand the difference between refugees and asylum-seekers