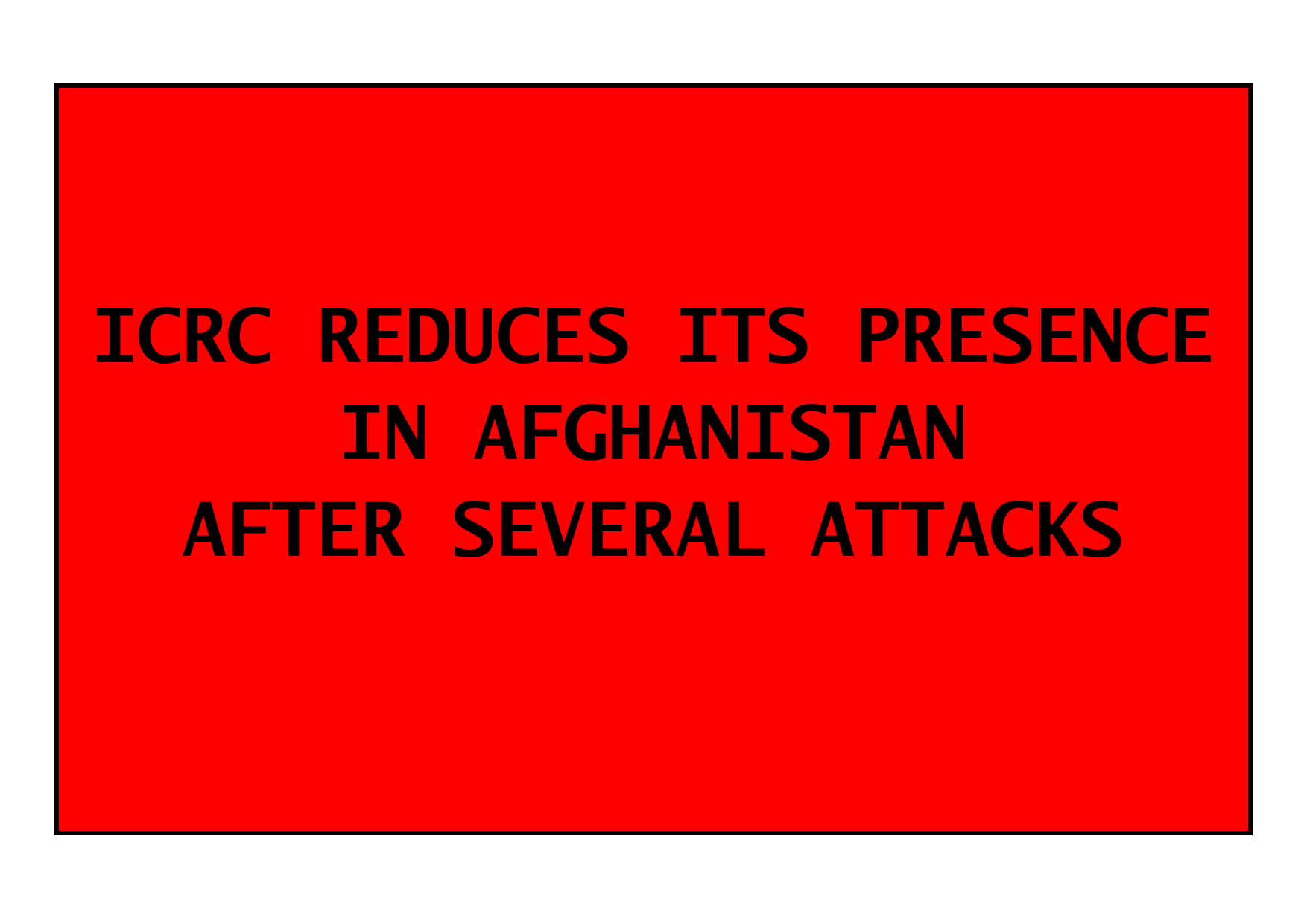 The International Committee of the Red Cross (ICRC) has reduced its presence in Afghanistan after having suffered multiple attacks on their facilities and staff members by extremist groups in the region. Due to these violent attacks, which have been taking place predominantly in the North of the country, the ICRC was left without a choice but withdraw resources in order to ensure safety and protection of its staff. While some facilities will remain open, the organization decided to revise their activities and humanitarian aid strategies in the country.

Humanitarian organizations, such as the ICRC are facing difficulties to operate in Afghanistan as they have been targeted by radical extremists. According to Ali Aziz, founder of Afghans Against Extremism, an organization focused on Afghan politics that has been working to raise awareness on radicalization and extremism in the country:

Most Afghans would be very critical towards Western involvement in the country. They see it as imperialist, they see it as an occupation. Nevertheless, humanitarian organizations would be seen as much more welcome. Unfortunately, they tend to be targeted by extremist militant groups on the ground of foreign threats to their ideology. Anything that provides any kind of health care, education, or information to the public in any way is seen as a negative

Mr. Aziz explains that infrastructure is not well developed in the country and most of the population of Afghanistan live in rural communities, isolated from major cities:

The withdrawal of ICRC from Afghanistan will have negative consequences for the country. Extremist violence prevails as extremist militants keep entering the country, especially in places where aid is necessary. For Mr. Aziz:

Without addressing these issues and raising awareness, there will not be any difference made. That is what we are trying to do. We go to the communities; we talk to people about what is going on and try to propose a solution. We try to get people to listen as much as possible, but unfortunately, the extremism issue in Afghanistan is hard to fight. A lot of out efforts right now root in trying to raise awareness from where we are and reaching communities to help these people who are most vulnerable

By Julia Lemcke (University of Westminster)

Talks for Peace: volunteering in the Middle East 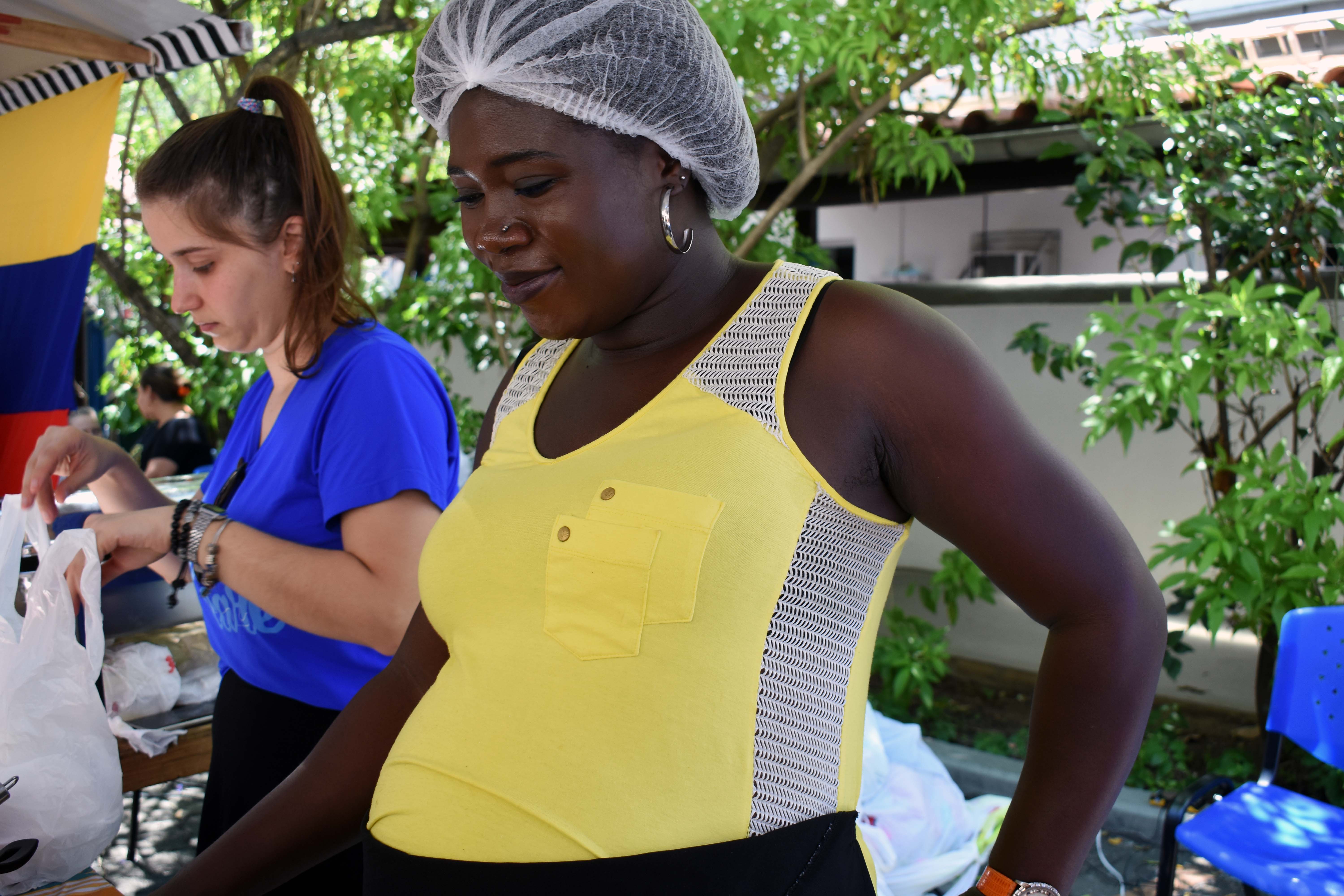 « Previous post
Jordan has been deporting Syrian refugees without explanation
Next post »
15.755 applied for international protection in the country last year. Only 355 were recognized as refugees