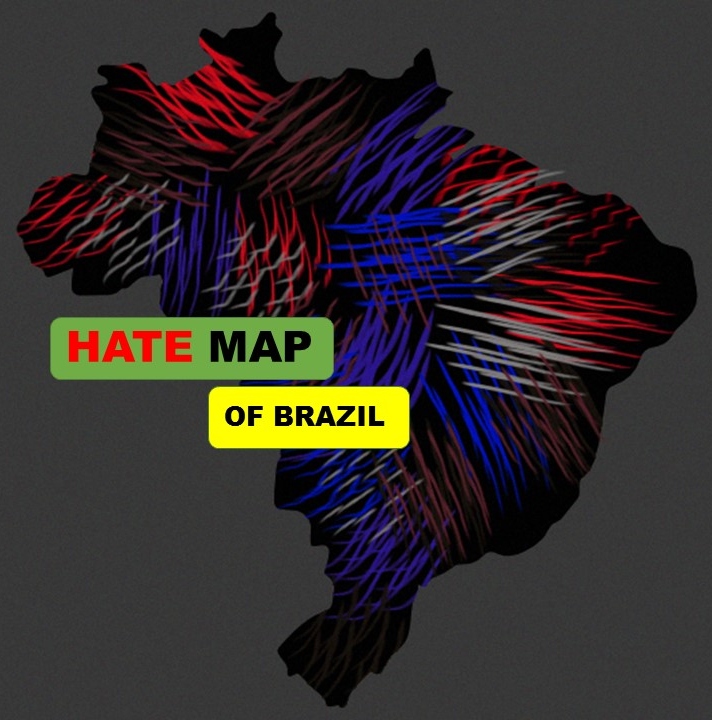 In 2018, Brazil recorded 12,098 hate crimes, that is, every day 33 crimes motivated by hatred were recorded by the police of the 26 Brazilian states and the Federal District. The numbers are part of the Hate Map Of Brazil, launched on October 17 at the University Federal University of Rio de Janeiro (UFRJ), in the city of Rio de Janeiro.

Words Heal the World collected official data on crimes motivated by bias based on race, sexual orientation (targeting the LGBT community), religion, origin, and gender (femicide). The Hate Map of Brazil is a ground-breaking document that aims to highlight the importance of monitoring and combating hate crimes in the country.

“Despite being defined by law, the term ‘hate crime’ is not widely used in Brazil. People often talk about religious intolerance, but little is said about the cause of the attack: hate that is used as justification for hostile actions against a particular group of people. Here, this concept may seem new. But in Europe and the United States, these crimes have been monitored on a regular basis. Hate crimes leave scars not only physical but also psychological. They undermine social cohesion by further widening the gulfs between some social groups. Hate crimes often begin in the realm of words and social media-connected society, monitoring such crimes becomes even more important as a means of preventing an increase in the number of crimes and identifying trends that may in the future even fuel the emergence of extremist groups ”explains Beatriz Buarque, founder of the NGO Words Heal the World.

Only the state of São Paulo has records of all types of crimes. Alagoas, Espirito Santo, and five other Brazilian states have only recorded femicide crimes. And this condition does not mean that other offenses do not exist. “The problem is that states don’t have registration. There is the complaint, cases of violence, but states haven’t recorded it properly” – affirmed Marcio Cretton, law advisor of Words Heal Brazil.

To Beatriz, the use of the word hate is important so that intolerant acts are not trivialized. It is a strong term to use and Brazilian people are not quite familiar with it. “I met a woman who has a Candomblé center and it was attacked 8 times. She went to the Police Station to make the registration and none of them were registered as hate crimes.”  Without this registration, it is impossible to identify what religions have been the main target.

The NGO director in Brazil, Isabella Guerreiro, explains that Words Heal the World aims to precisely change the reality revealed by the Map. Policies must be created to enable an efficient monitoring scheme of these crimes at the national level. With the specific record, it would be possible identity trends, and hence, prevent the appearance of violent extremist acts.

In addition to data on hate crimes, the document also brings numbers of offenses motivated by prejudice recorded by the helplines available by the Ministry of Women, Family and Human Rights. The cross-analysis made it possible to identify a significant discrepancy between the number of hate crimes motivated by religious prejudice and complaints with the same motivation. The number of complaints (506) is much higher than the number of reported crimes in the same year (220). 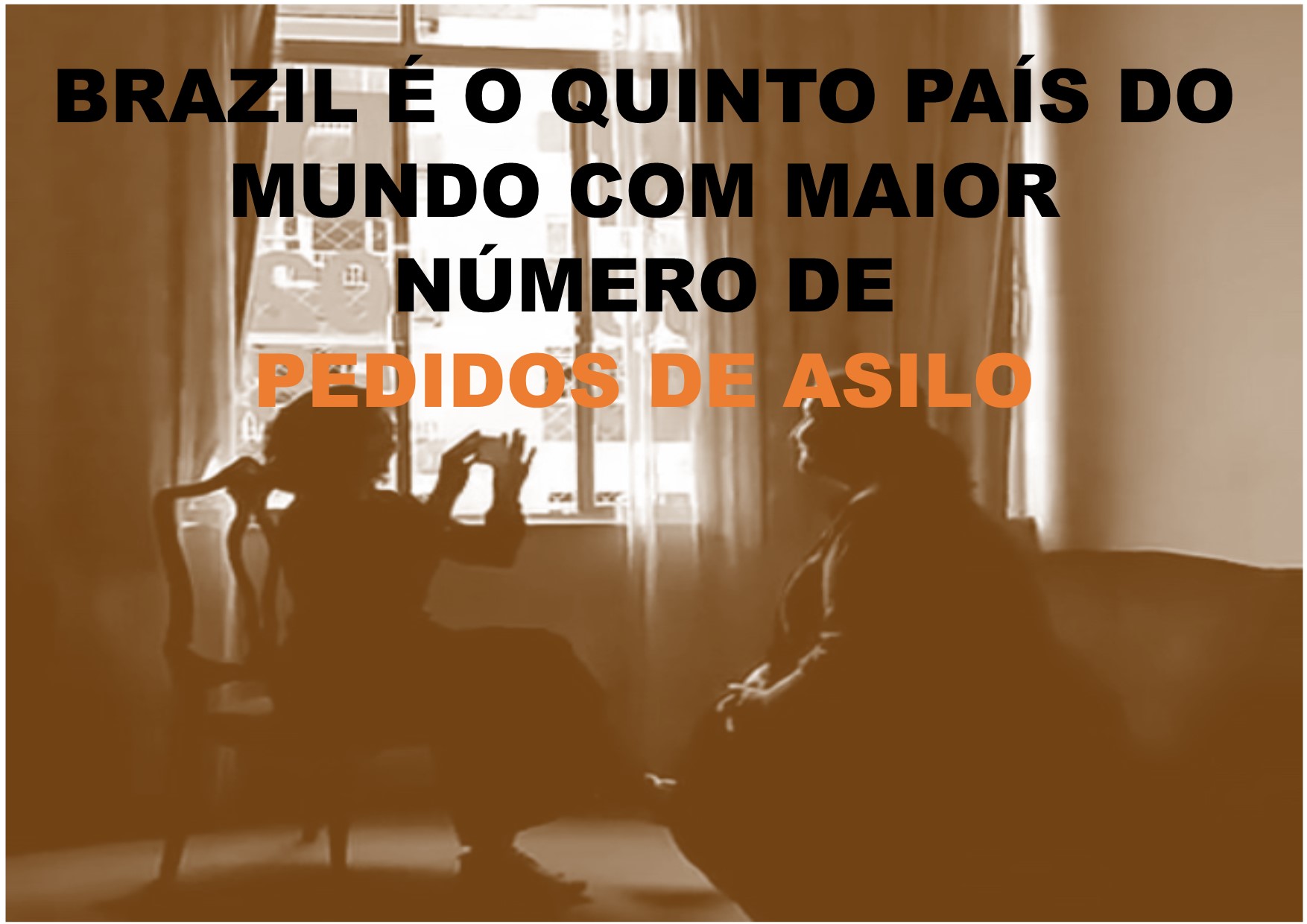 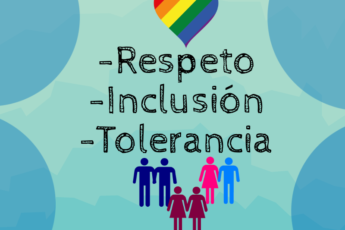